As expected the latest offering of Vikram, Kadaram Kondan is getting rave response from the fans as well as audience post release and registered decent opening at box office across the Tamil state. The film witnessed almost 55-60% occupancy in Tamil Nadu on the opening day. 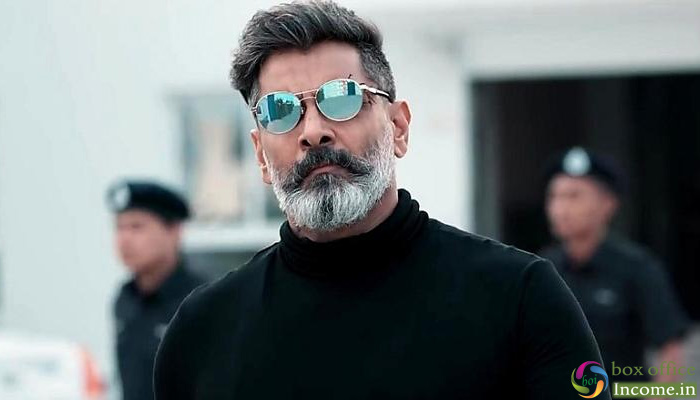 Starring Akshara Haasan opposite to Vikram, Kadaram Kondan is made in Tamil & Telugu languages simultaneously. As expected the movie is getting overwhelmed response from fans as well as Tamil audience, but received mixed reviews from critics. Also, it is a remake of the 2010 French film Point Blank.

On the opening day, Kadaram Kondan recorded an amazing occupancy from morning shows and remained almost flat till the end. As per reports, Vikram starrer has done the business of 5 crores nett in Tamil state. After noticing the enormous craze of fans, this supernatural thriller is expected to remain steady over the weekend.

According to initial trade estimates, Kadaram Kondan collected around 0.70 crores at the Chennai box office on the opening day and got off to a fair start. One is likely to get a better idea about its performance once the official figures are revealed.

The film opened to a huge positive response in Tamil Nadu but failed to bring in average response in the Telugu states. A low promotional campaign can be termed as the major reason for this. The film’s crisp runtime of 121 minutes and Rajesh’s tight screenplay have made the film a decent entertainer. 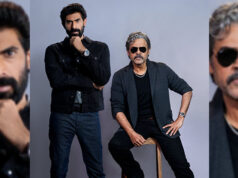 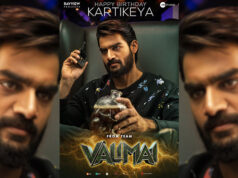