Since the beginning of her career, Kiara Advani has made it a habit to play characters of different shades and the talented actress is always willing to walk that extra mile for her roles. Currently, the young lass is grabbing all the headlines for her de-glam avatar in her upcoming film Kabir Singh; the Hindi remake of the Telugu hit film, Arjun Reddy. 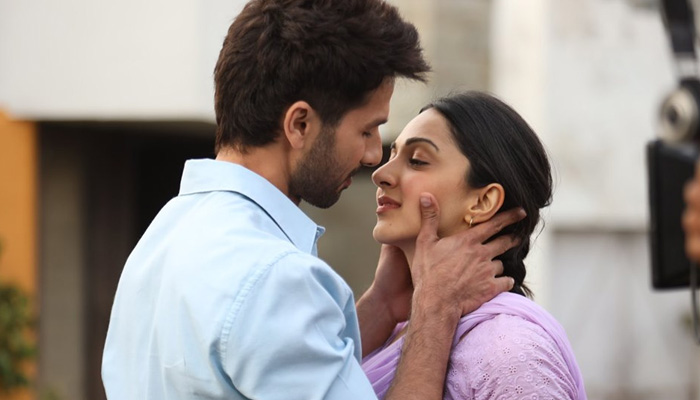 Kiara will be seen playing the introverted and shy college belle – Preeti in the film, and those who have seen the original film will agree that it is an extremely challenging role. Being a method actor, Kiara has pushed the envelope in more ways than one, so as to completely immerse herself in her character.

Now hear this bit that this dedicated actor did for her role. Kiara’s character in the film stays in the college hostel. In reality, Kiara has never experienced the hostel life so, in order to understand how students stay in a hostel, she actually stayed in the hostel for one whole week.

Recounting her first-ever hostel experience, Kiara said, “Since I’m from Mumbai and also went to college in Mumbai I had never stayed in a hostel before but my character Preeti stays in one. I really wanted to understand how life in a hostel is for young students and so I decided to stay in one for a few days.

The experience was absolutely enriching and it helped me while I interacted with the students.” Well, with such kind of prep, it won’t be surprising that Kiara delivers yet another noteworthy performance. Atta girl!