T-Series artists Jubin Nautiyal and Neeti Mohan, who have in the past created magic with their hit duets such as ‘Bawara mann’ (Jolly LLB 2) and ‘Socha hai’ (Baadshaho) have once again come together in a Jugal-Bandi  for a non-film single ‘Tujhe Paane Ko.’ 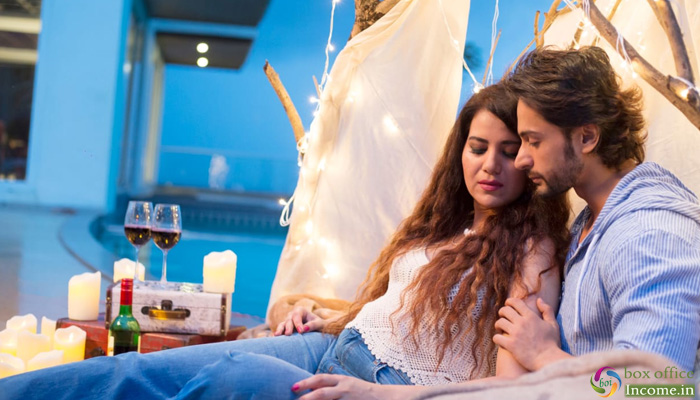 Presented by music giant T-Series, ‘Tujhe Paane Ko’ sung by Jubin and Neeti is a recreated version of a soft, lyrical ballad from Sonu Nigam’s popular album, Jaan. Manoj Muntashir has recreated the lyrics and Abhijit Waghani has recreated the music.

Shot amidst the lush green landscape of Alibaug, the sensuous video features popular TV actor Shalin Bhanot and model and actress Priyanka Agrawal and is directed by Luv R Isrrani.

Singer Neeti Mohan, recalling her experience says, “Tujhe Paane Ko instantly took me back to an era when I used to listen to Sonu Nigamji a lot. I really enjoyed singing it because it was a modern take on the same melody. It’s a very loungy kind of track, yet very sensual and intimate kind of song.

When we heard the final product we really liked it. I think people will play it in their cars, people will hear it on radio and they will have it on their phones. Whenever they would be travelling, they will be listening to this and forwarding it to their loved ones also.”

Jubin Nautiyal says, “It is a new age take to the ‘90s sound. Abhijit Vaghani is a brilliant music producer. After doing a great collaboration in the MixTape series, we are coming with something special in Tujhe Paane Ko. The cherry on the cake is my favorite female voice of present time — Neeti Mohan.” ‘Tujhko Paane Ko’ will release on October 12. 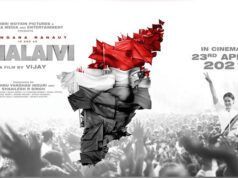 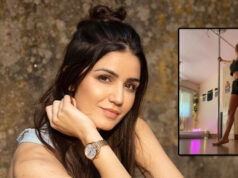