This Friday released the much-anticipated Hollywood film The Lion King is expectedly performing far better than all the new Hindi offerings at the box office in India. After a fair start on Friday, it witnessed significant growth in footfalls on Saturday due to a positive word of mouth. 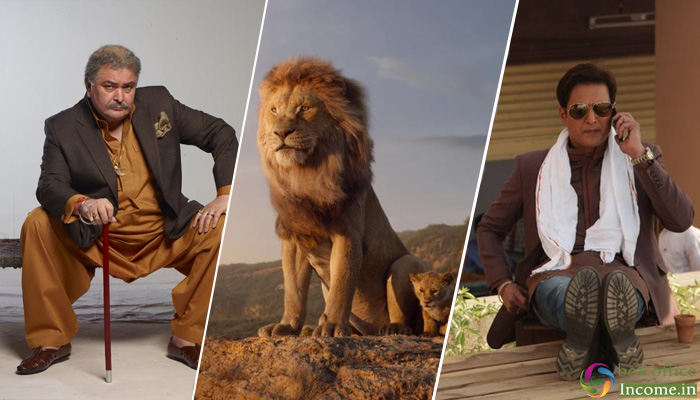 The Lion King is the remake of Disney’s traditionally animated 1994 film of the same name, American musical film has got succeed to impress many critics as well as the audience worldwide with its magnificent visuals & eye-widening actions.

On the first day, The Lion King opened at a fair note in the morning but managed to register a fantastic opening business in the end with 11.06 crores. On Saturday, after a jump of 73.15%, it bagged 19.15 crores and raised the 2 days total collection to 30.21 crores nett including all versions.

On the other hand, Sunny Sigh, Rishi Kapoor and Omkar Kapoor starrer comedy drama Jhootha Kahin Ka has received mixed reviews from the critics and struggling to get the audience in theatres. On Friday, it did the business of only 0.92 crore, then on Saturday, the film minted 1 crore and raised 2 days total collection to 1.92 crores.

Jimmy Sheirgill and Mahie Gill starrer Family of Thakurganj has also gathered mixed reviews from the critics and getting a poor response at the box office. On Friday, it did the business of 0.20 crore and on Saturday after a limited jump, it collected 0.25 crore and raised 2 days total collection to 0.45 crore at the domestic box office. 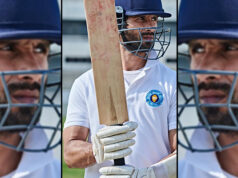 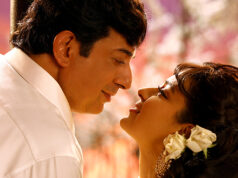 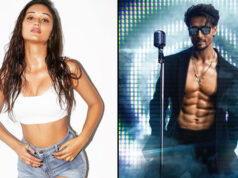