Jersey, starring Shahid Kapoor, has been postponed yet again, therefore K.G.F: Chapter 2 starring Yash is getting a single release. The sports drama will now be released on April 22, allowing the K.G.F sequel to be released independently on April 14. 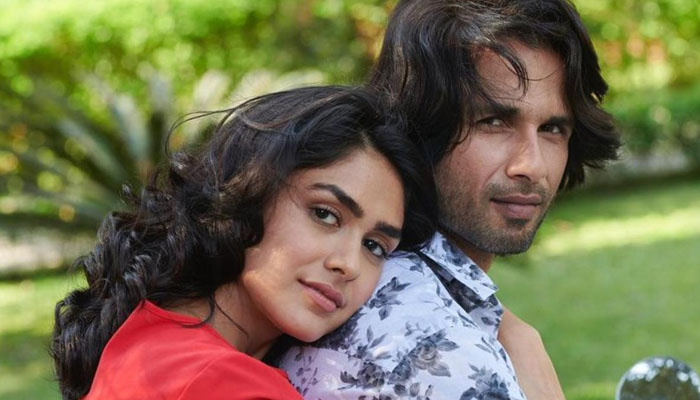 The makers have come to this decision looking at the tight position of cinemas, and hence it has been shifted ahead. Reportedly, the stakeholders took the call late last night.

Says film producer Aman Gill “As a team, we have put our blood sweat and tears into ‘Jersey’ and would like our beloved film to reach all of you in the widest possible way. Jersey will now release on 22nd April.”

Shahid Kapoor starrer Jersey, which is the remake of Nani’s film with the same name, is once again facing postponement. The film was slated for December 2021 release earlier. Due to the pandemic, the film was postponed until the makers announced April 14, 2022, as the release date.

Jersey is a story of the human spirit and a celebration of an underdog’s triumph. Starring Shahid Kapoor, Mrunal Thakur, Pankaj Kapur, and Ronit Kamra, the film is directed by Gowtam Tinnanuri, presented by Allu Arvind, and produced by Dil Raju, S. Naga Vamsi & Aman Gill.