It seems like Tips Music is looking out for more trending stuff to connect to the youth. Their new song “Crown Prince” is an out-and-out party number that packs in oodles of glamour quotient. It opens with a fun opening verse and then launches into hiphop mode with the party beats. When the song speeds up the tempo, it sounds very punjabi-like which enhances the party mood of the song. 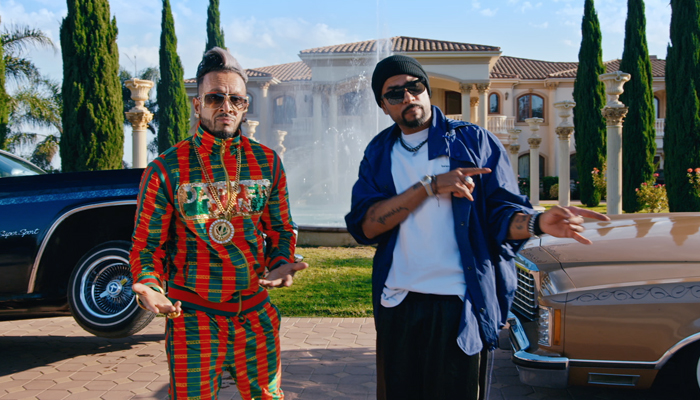 Although the song has a western touch, it is undoubtedly high on its punjabi feel. The song which is crooned by Jazzy B and rap by Bohemia is all about dance and the impeccable chemistry between the duo. While the lyrics of the track are given by Parry Sarpanch & music by Harj Nagra, they have once again managed to weave their magic with “Crown Prince”

Kumar Taurani said “It’s an out and out groovy track which is surely going to be a part of every club’s party playlist. It’s a carefree sound. Just “letting all go”, fresh & youthful”. Jazzy B said “This song define me , song is telling a story about my struggle and hard work I put in to become Jazzy B”

Bohemia said ” “It’s my kind of track ,one of my favorite feel of the song ,I m sure this will uplift mood and spirit in these gloomy times and we will get you all dancing .” 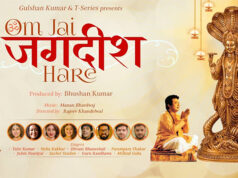 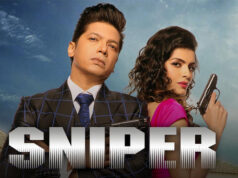 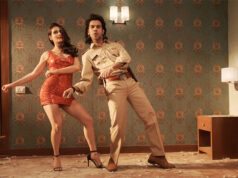