In a career spanning over a decade, prominent film producer, Shaailesh R Singh has gained immense popularity for his association with content driven cinema. The independent producer has made several films, all of which have been hailed from all quarters. 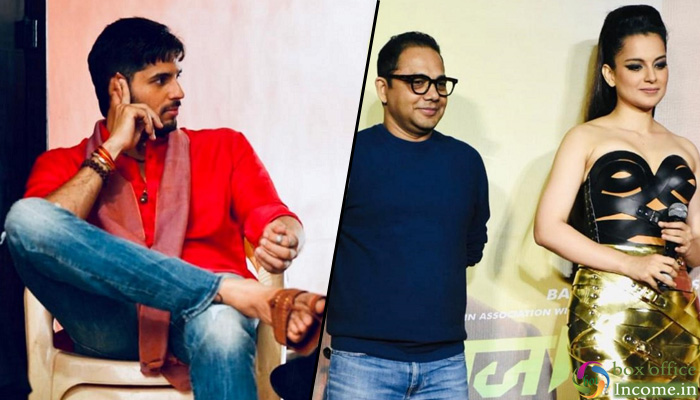 Now the seasoned producer has two upcoming films – JudgeMentall Hai Kya and Jabariya Jodi, which have created quite a buzz and are eagerly awaited by movie buffs. That’s not all Singh has also kickstarted his next project Hurdang.

Speaking about his journey in filmdom, Singh said, “I have produced around 16 films, out of which 10 have been helmed by new directors. As an independent producer, what draws me to a film is just the story, nothing else. Content should have substance, whether it is a commercial or an independent film. The characters need to be relatable.”

Further throwing light on how content has become the king, Singh added, “Today the audience has access to good content. They don’t want to see a substandard product. There was a time, when, if a film didn’t have superstars, people wouldn’t want to watch it, but now things have changed. People will watch a good film in theatres no matter who’s in it. Of course, stars are an added advantage as they will give you a great opening, but eventually even they can’t save a bad film.”