Dhadak actor ‘Ishaan Khatter’ and ‘Student Of The Year 2’ star Ananya Panday have joined forces for ‘Khaali Peeli’. Both of them are now the shining stars of the Bollywood industry. Khaali Peeli has been announced by ‘Bharat’ filmmaker Ali Abbas Zafar.’ 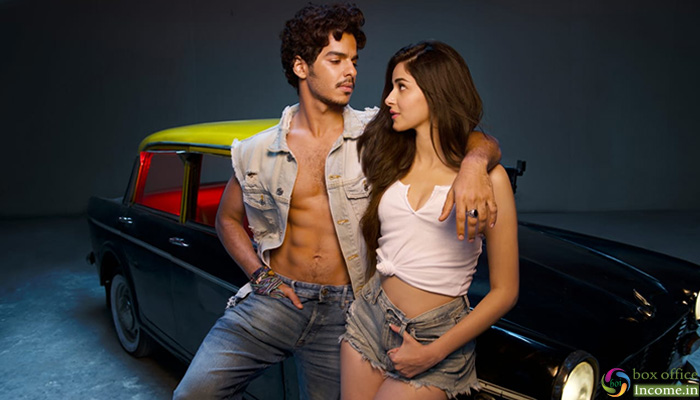 “The process of ‘Khaali Peeli’ has been organic — Maqbool, Himanshu and I worked on the script for almost a year and when we thought it was completely baked, we took it to this enthusiastic young cast,” Zafar commented.

Directed by Maqbool Khan, the film is a story which starts with a boy meeting a girl in the middle of the night and turns out to be an eventful journey. It will be interesting to see this fresh pairing of Ishaan and Ananya for the first time on the big screen. The film will release on June 12, 2020.