The trailer of Ishaan Khatter and Ananya Panday starrer Khaali Peeli is out. Directed by Maqbool Khan, the film will have a digital release on October 2 on ZeePlex. Written by Yash Keswani and Sima Aggarwal, it has been co-produced by Ali Abbas Zafar, Zee Studios and Himanshu Mehra. 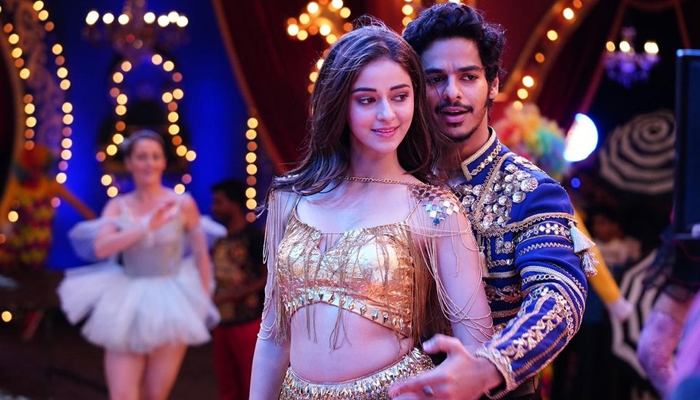 Going by the trailer, is look-like a complete refresher and filled with entertainment. A ‘ladka-ladki’ on the run, the police and a gun-wielding villain chasing them, the hero taking on the goons and amid all the chaos, there are those colourful, extravagant song-dance sequences.

The close to two-minute-long clip shows Ananya robbing Jaideep’s character of money initially and then meeting Ishaan, who plays a cabbie, accidentally. As fate would have it, their lives come together. Trust issues linger between the two since cash is involved but no one seems to be the one to back out easily. Cat and mouse chase begins between Jaideep’s gang and the two runaways as we enter the world of this urban crime-thriller.

Two songs from the movie have also been released till now– Tehas Nehas and another dance number titled Duniya Sharma Jayegi. Anticipation is running high on the movie and makers will be excited to share their product with fans sooner than later.