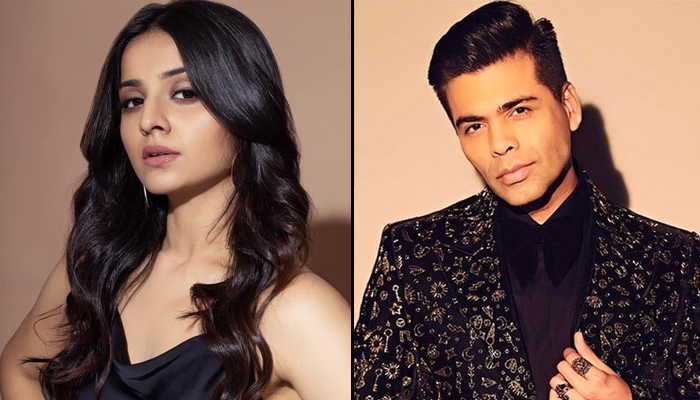 The gorgeous actress had recently wrapped up the shoot of her upcoming movie Bas Karo Aunty with Roy Kapur Films and RSVP movies and now word is that she has bagged a Dharma project.

According to sources, Mahima is all set to kickstart the shoot in November for this project which will be directed by Mihir Desai and Archit Kumar.

She has been spotted at the Dharma office a couple of times and if rumours are to be believed, this would be her first project with Dharma Productions which also stars Emraan Hashmi in the lead.