After an average opening, Omung Kumar’s directorial PM Narendra Modi picked up very well due to positive feedback and registered a decent opening weekend. Despite having another Hindi movie India’s Most Wanted & American musical fantasy movie Aladdin in the parallel. 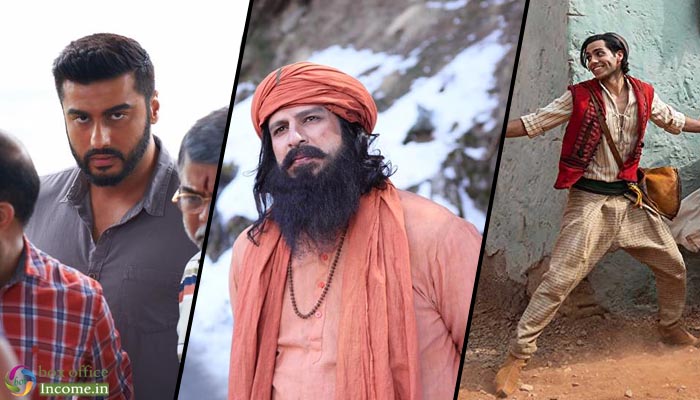 Arjun Kapoor starrer action-thriller India’s Most Wanted has got failed to convince all the critics and received mixed reviews. After a slow start, it remained almost flat throughout and has done the business of 8.66 crores in the weekend which included 2.10 crore on Friday, 3.03 crore on Saturday & 3.53 crore on Sunday.

The second Hindi offering, Vivek Oberoi in lead roles, biographical drama PM Narendra Modi has received mixed reviews from the critics as well as the audience. On Friday, it recorded an ordinary occupancy in theaters and did the business of 2.88 crores. On the next day i.e. Saturday, the movie took a remarkable jump and bagged the amount of 3.76 crores.

The last one, Will Smith starrer much-buzzed Aladdin has received good response from the Indian audience. On Friday, at a decent note, it did the business of 4.25 crores. Over the weekend, the movie witnessed a fair growth and collected 6.50 crores on Saturday & 7.75 crores on Sunday. After 3 days, the total collection of Aladdin has become 18.50 crores nett (22.03 crores gross).