The two Hindi offerings that have created good buzz by their trailers, India’s Most Wanted & PM Narendra Modi are all set to hit theatres this Friday. Arjun Kapoor’s India’s Most Wanted looks promising, the biopic on the Indian prime minister starring Vivek Oberoi has also intrigued the audience. 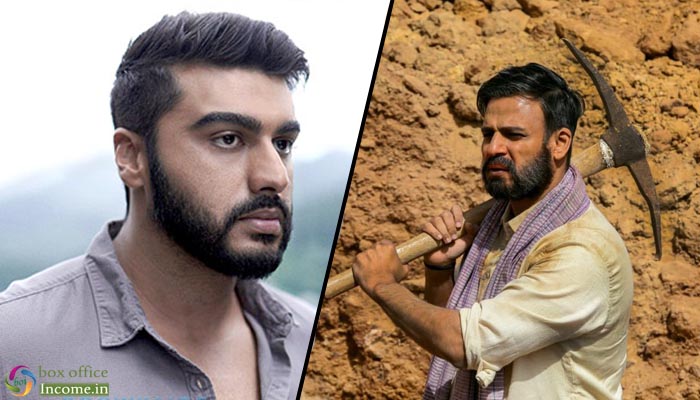 Starring Arjun Kapoor in lead roles, the action thriller India’s Most Wanted is about tracking a terrorist in a secret mission and arresting him without firing bullets. This film also deals with a journey of Prabhat Kapoor’s (played by Arjun Kapoor) life of action adventure.

India’s Most Wanted is directed by Raj Kumar Gupta, whose last film action crime Raid was a hit at the box office. So as per the records & current scenario that being a comedy Fox Star Studios’ this presentation would start in 3-3.50 crores range, there seems to be a lot of interesting content in there which suggests a good run basis word of mouth.

Looking at the second one, PM Narendra Modi is based on the life of Narendra Modi, and 14th Prime Minister of India; starring Vivek Oberoi in the lead role who is also credited as co-writer of the film. The Omung Kumar directorial has been affected by a delay in its release and all the controversies surrounding it.

Vivek Oberoi is one of the most talented actors of Bollywood, who has received appreciation for almost all his roles so far. Because of his presence, PM Narendra Modi is expected to open in a range of only 2-3 crores at the domestic box office.