The IIFA 2022 is underway in Abu Dhabi with the who’s who of Bollywood in attendance. At a recent press conference, Salman Khan, Divya Khosla Kumar, Shahid Kapoor and more were present and took to the stage. 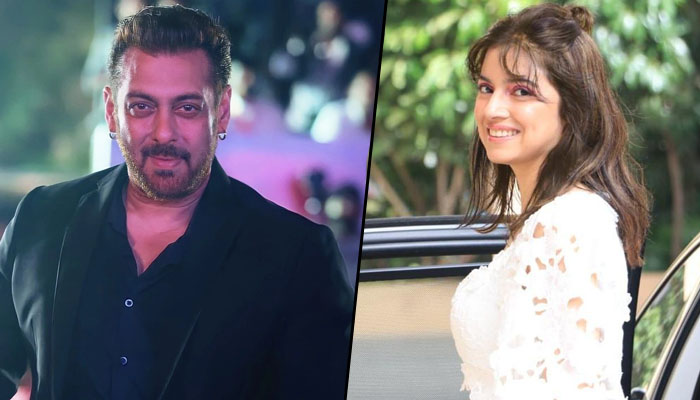 During a chat with the diva and super talented Divya Khosla Kumar, the emcee mentioned that Salman Khan wants to work with Divya in another song, yet again. He asked the superstar, if the audience can take his word for it that they will get to see the two of them on their screens once more to which Salman quipped, “One hundred percent!”

Now that surely is an exciting prospect for the audience and fans alike. To see their favourite stars, the gorgeous Divya Khosla Kumar and global superstar Salman Khan once again together, a dream come true we say! The two of the were last seen together in the popular track, Honey Honey!

On the other hand, fans of the Satyameva Jayate 2 actress can expect her to set the IIFA stage on fire. The actress was recently seen practicing on stage for her forthcoming performance.

The International Indian Film Academy and Awards aka IIFA 2022 will be hosting its 22nd edition in Yas Island, Abu Dhabi on June 2, 3, and 4. Several celebrities from the Hindi film industry will be setting the stage on fire with their performances including Shahid Kapoor, Kartik Aaryan, Ananya Panday, Nora Fatehi among others.