Nawazuddin Siddiqui is a talented actor who has time and again proved his versatility with every film he has starred in. While the actor is strongly rooted in his roots, it shows widely in his films. From being a critically acclaimed actor to now being the superstar he is today, he has come far. And now with him leading several projects and signing others, his fans take sheer pride in him. 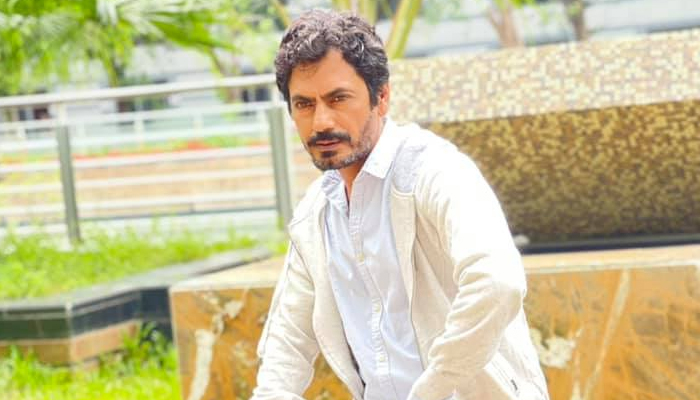 Taking to social media, the actor shared a video of himself in a maroon-pink suit, all decked up. The video captured glimpses of him reading a book, climbing the stars of some old architectural building along with a beautiful shot of a Peacock. The star was seen giving intense looks where he was all in his element. He further wrote the caption –

“Travelling. It leaves you speechless, then turns you into a storyteller – Ibn Battuta. In this romantic melody by a Moroccan #inez, I hear someone calling me”.

Well, there has been a lot of talk about his Hollywood film that is lined up for the star and we consider this social media post as a hint towards the same. If so, it will be exciting to see the star in a Hollywood film as all his films are well-received by his fans and audience.

While Nawaz is a very hardworking actor, he is widely praised for the versatility that he brings in every other character. Meanwhile, on the work front, Nawaz has an interesting lineup of films which includes ‘Tiku Weds Sheru’, ‘Noorani Chehra’, and ‘Adbhut’