Honsla Rakh starring Diljit Dosanjh, Sonam Bajwa and Shehnaaz Gill, is a huge hit with the audience. The film’s producers are ecstatic because it has shattered box office records for Punjabi films. 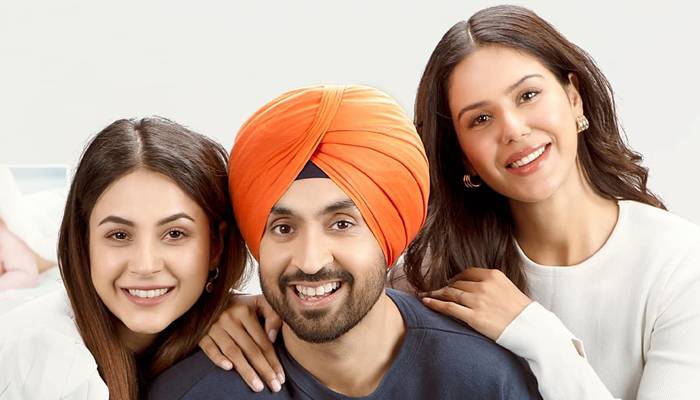 Honsla Rakh was opened at a very good on Friday and did the opening business of 2.55 crores nett in India. While, the film worldwide gross was 5.05 crores, which was record-breaking as well.

On the next day i.e. Saturday, Amarjit Singh Saron’s directorial witnessed limited drop in footfalls and reported the business of 2.30 crores. Then on Sunday, as expected, the film showed a good jump and managed to collect a superb amount of 2.80 crores nett across India.

With this, the total collection of Honsla Rakh after the opening weekend has become 7.65 crores nett. Honsla Rakh tells the story of a single father (Diljit) and his struggles to find love again, only to find that his former lover has returned to his life.

The film, which also stars Shinda Grewal, marks Diljit’s debut as a producer. The film released in theatres on October 15. 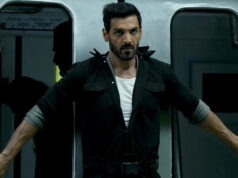