With an impressive line-up of films, Nora Fatehi’s career is undoubtedly on an upswing. The ravishing girl, who rose to fame with her bedazzling dance moves, is now all set to gobsmack us with her acting chops, starting with her upcoming film Bharat. 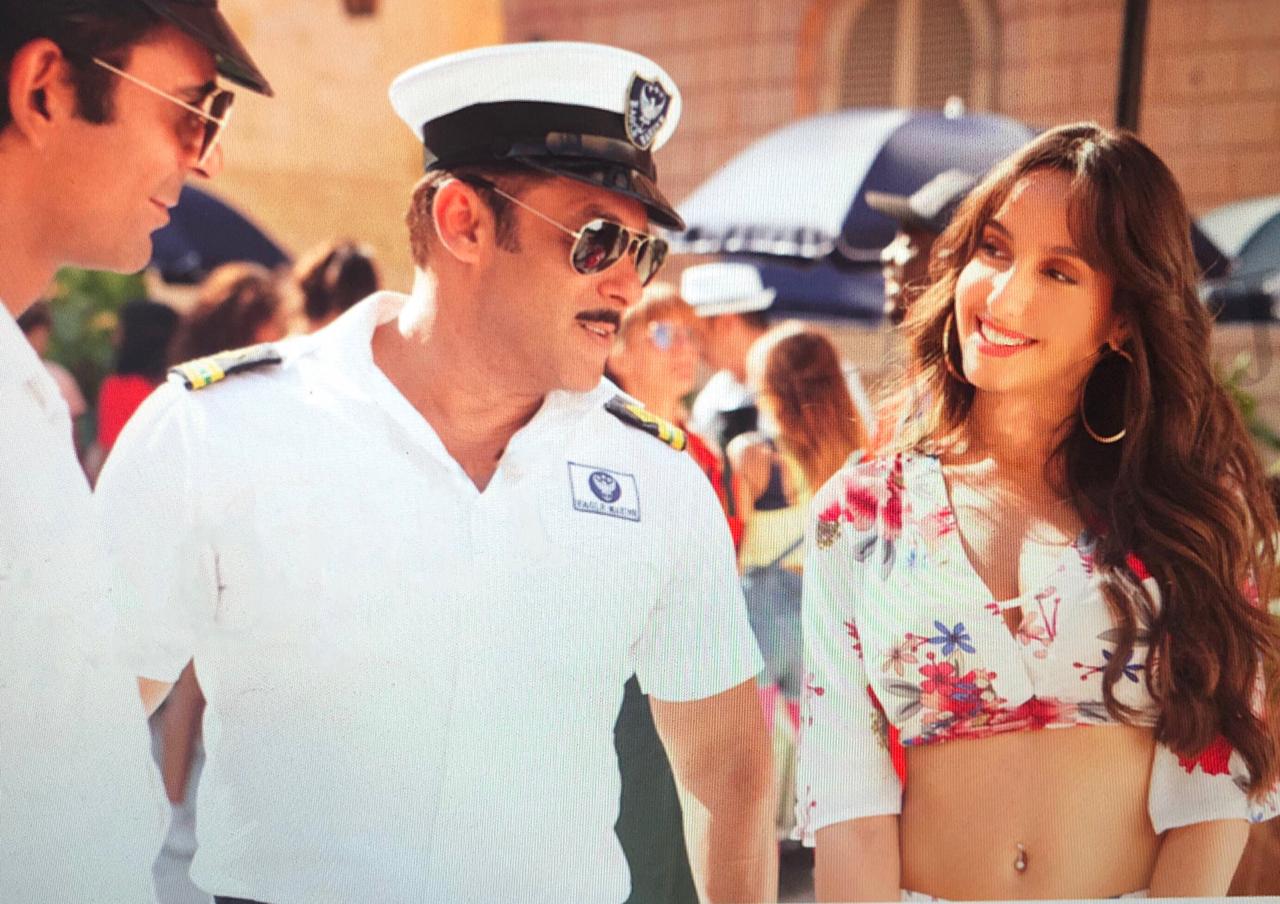 While Nora is playing a Spaniard and Sunil Grover’s wife in the film, the beautiful actress also has scenes with the film’s leading man – Salman Khan. In fact, she is seen grooving alongside Salman in the recently released song from the film Turpeya. And while Nora is receiving praises galore for her appearance in the song, the Dilbar girl can’t stop raving about her co-star Salman.

Nora said, “It was a dream come true to share screen space with Salman sir. He is very hardworking and a fabulous co-star to work with. He is patient, supportive and a wonderful human being. We had a lot of fun during the shooting of this film and I hope I get an opportunity to work with him again soon.”

She further adds, “Working with experienced and talented actors like Sunil and Salman is actually a blessing. I got to learn a lot from both of them about the craft of acting. I am glad that I got this opportunity. To be a part of such a big project and working with Salman sir, Ali Abbas Sir and Sunil Grover is just so cool.”

Apart from Bharat, Nora will soon be seen in more acting-based roles in films like Batla House and Street Dancer 3D. Way to go girl.