With its promos, the Gully Boy has gained so much hype among audience and positively expected to take excellent opening on domestic box office. Directed and Written by Zoya Akhtar and Reema Kagti while produced by Ritesh Sidhwani, Zoya Akhtar and Farhan Akhtar under the banners of Tiger Baby and Excel Entertainment productions. 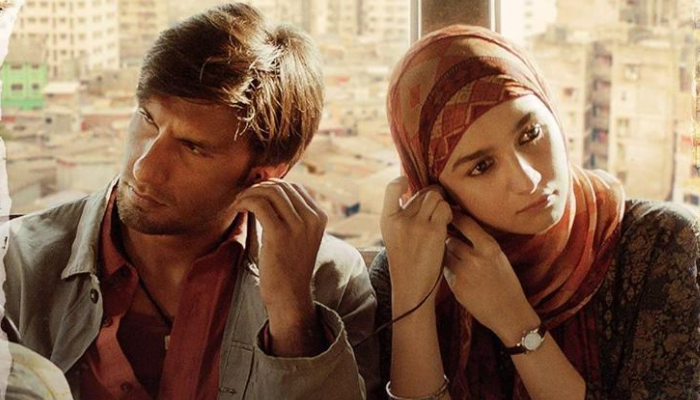 Besides a solid star power and full-fledged promotions, Gully Boy has a content that attracts everyone. Loosely based on the life of street rappers Divine and Naezy (rapper), it stars Ranveer Singh and Alia Bhatt, and features Kalki Koechlin, Vijay Raaz and Siddhant Chaturvedi in supporting roles.

Advance booking of Gully Boy was been started from Monday in India. As per exhibitors, the movie has reported good pre-release on ticket windows. Fans of Ranveer are showing immense excitement towards their favorite star’s new offering. Also critics have much positive expectations with it.

After good pre-booking, Gully Boy is likely to get more than 60% of occupancy on opening day. With enormous stardom of Ranveer, immense excitement of fans, positive interest of audience and wide screen count, it won’t be surprising if the movie collects the opening business of 19-20 (3350 screens) crores domestically.

Ranveer Singh‘s last film Simmba was started it’s journey on a good note and did the opening business of 20.72 crores from 4020 screens across the country. Although the movie is inspired by the life of Mumbai based rappers, DIVINE and Naezy, with a backdrop of the city, Gully Boy is looking forward to taking a terrific start in Mumbai, which will further boost the opening day figures to a great extent.