After registering a strong opening weekend, the musical drama Gully Boy has now entered on weekdays at a steady pace. Despite normal working day, the movie has witnessed good occupancy in theaters across the country and passed first Monday on a solid note. 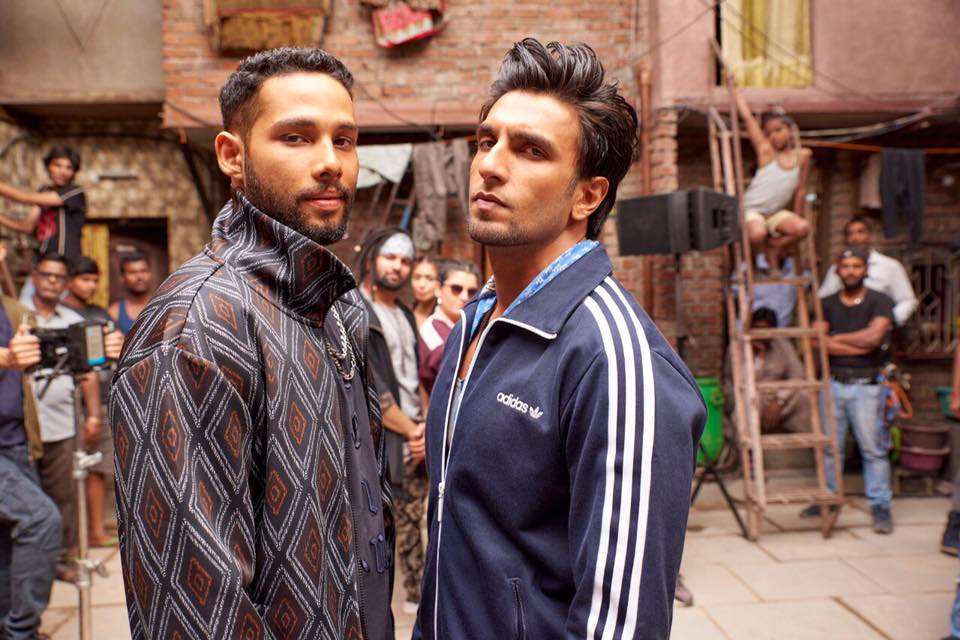 Starring superstar Ranveer Singh and Alia Bhatt in lead roles, Gully Boy has received mostly positive reviews due to its impactful story-line and commendable performances by the actors. As a result, it gained strong word of mouth and has recovered all the investment within first 4 days.

Zoya Akhtar’s directorial opened to solid note on Thursday due favorable reactions from critics as well as the audience and did the business of 19.40 cores. With this, it has emerged as the biggest opener for Alia & second best for Ranveer. The film also stars Siddhant Chaturvedi and Kalki Koechlin in pivotal roles.

On Friday, the film witnessed a drop of 32.48% but still managed to remain strong and did the business of 13.10 crores. Then on Saturday, it attained the pace back due to positive word of mouth and bagged the amount of 18.65 crores. On the next day i.e. Sunday, with a further growth Gully Boy garnered the business of 21.30 crores.

With its, its first weekend total collection to 72.45 crores at the domestic box office from 3350 screens. Now the movie has stepped-in on weekdays and as usual, witnessed a considerable drop in footfalls. But still, it managed to remain steady and minted the amount of 8.65 crores on Monday. With this, the total collection of Gully Boy after 5 days, has become 81.10 crores.