The new very much-awaited Hindi offering of superstar Ranveer Singh, Gully Boy had opened on a massive note at the domestic box office on Friday. As expected, the movie is getting overwhelmed response across the globe, due to which it remained strong on Friday as well. 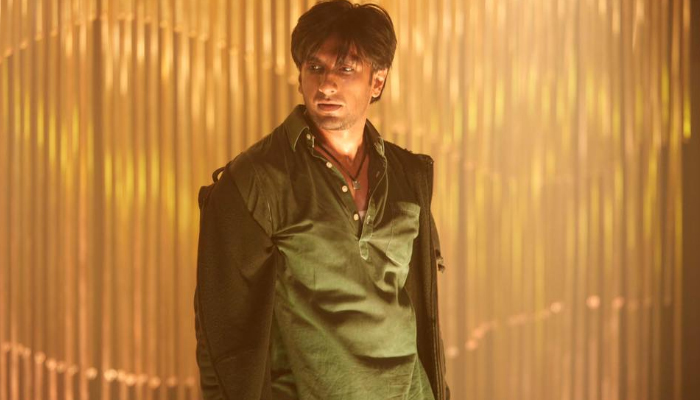 Directed by Zoya Akhtar, the musical drama Gully Boy has received mostly positive reviews from the critics, as well as the audience for its impactful story-line and the brilliant performances given by Ranveer Singh and Alia Bhatt.

On the opening day, Excel Entertainment’s production took a terrific start on Friday and remained super strong throughout the day. With almost 60-65% occupancy across India, it raked the business of 19.40 from (Valentine’s day holiday) approx. 3350 screens.

Then on Saturday as well, due to positive word of mouth Gully Boy showed good performance at the box office and minted the amount of 13.10 crores. After its 2 days, the total collection of the movie has become 32.50 crores at domestic box office.

Presented by AA Films & Zee Studios, Gully Boy is inspired by Mumbai’s street rappers. It’s an offbeat musical drama which has successfully hit the right chord among youth with its youthful music & the crackling chemistry between Ranveer & Alia.