The very much awaited Gully Boy has been released on Thursday with good buzz among audience and as expected opened to an excellent note. Inspired by a life of street rappers in Mumbai, starring Ranveer Singh and Alia Bhatt, and features Kalki Koechlin, Vijay Raaz and Siddhant Chaturvedi in supporting roles. 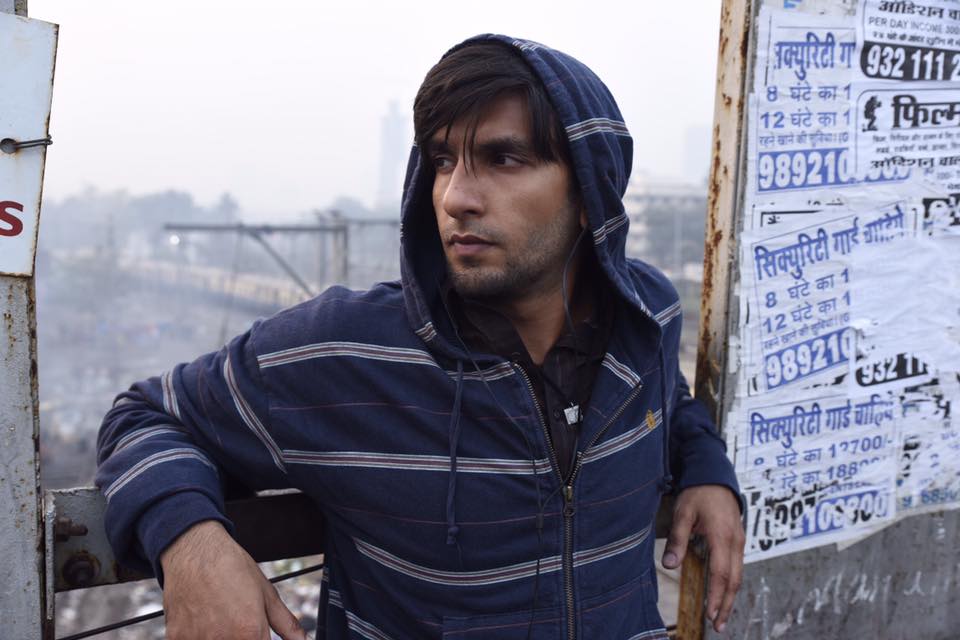 Since after the special screenings and paid previews, filmmaker Zoya Akhtar’s this musical drama is getting positive reviews from entire Bollywood, critics and audience as well. As a result, it got released with ready-made positive word of mouth and registered the best opening of leading stars Ranveer and Alia’s career.

On Thursday, the romantic musical drama opened on a high note in the morning and recorded a fair jump over the evening and night shows. With an overall 80% occupancy in metro cities and 55% in mass circuits, the film has bagged the business of 19.40 crores nett from 3350 screens nationwide.

Although the occasion of Valentine’s Day gave an impetus to the movie, it was strong content which helped in attracting huge crowds during evening and night shows. Now as the content has struck the chord with the audience, Gully Boy is expected to surprise with its collections over the 4-day extended weekend.

Recently, the sound of Apna Time Aayega reverberated at the Friedrichstadt-Palast here as Bollywood actor Ranveer Singh rapped away, much to the delight of the packed audience, at the world premiere of the forthcoming film Gully Boy at the 2019 Berlin International Film Festival.