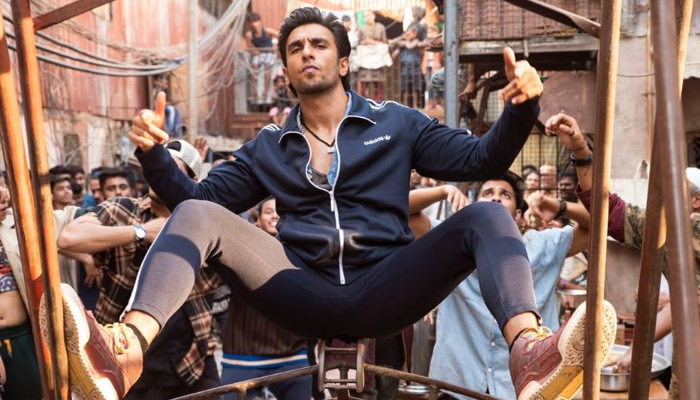 Zoya Akhtar’s Gully Boy has received appreciation from both critics and moviegoers alike. As a result, it gained a solid word of mouth and registered the business of 100.30 crores in the 8-days extended week with 72.45 crores on the 4-days weekend and 27.85 crores on weekdays.

Due to positive feedback, Zoya Akhtar’s directorial passed its second weekend as well on a terrific note. On 2nd Friday, the movie minted the amount of 3.90 crores after a drop of 25.64% than the previous day. Then over 2nd Saturday & 2nd Sunday, it witnessed a remarkable jump and collected 7.05 crores & 7.10 crores respectively.

Now Gully Boy is running on weekdays and as usual, getting lower footfalls than before. On 2nd Monday, after a drop of 37.25% than 2nd Friday, it raked 2.45 crores. With a further decline, the movie managed to collect 2.30 crores on 2nd Tuesday.

On the next day i.e. 2nd Wednesday, Excel Entertainment’ presentation garnered the business of 2.10 crores and raised its 14 days total collection to 125.20 crores nett at the domestic box office.