Happy Hardy and Heer will star actor composer Himesh first time in two characters. One of a NRI businessman Harshvardhan Bhatt (Hardy) from London and the other a Sardar from Punjab. Harpreet singh lamba (Happy) who travels to Europe with his beloved. Heer Randhawa played by Sonia Mann in this romantic musical Happy Hardy And Heer. 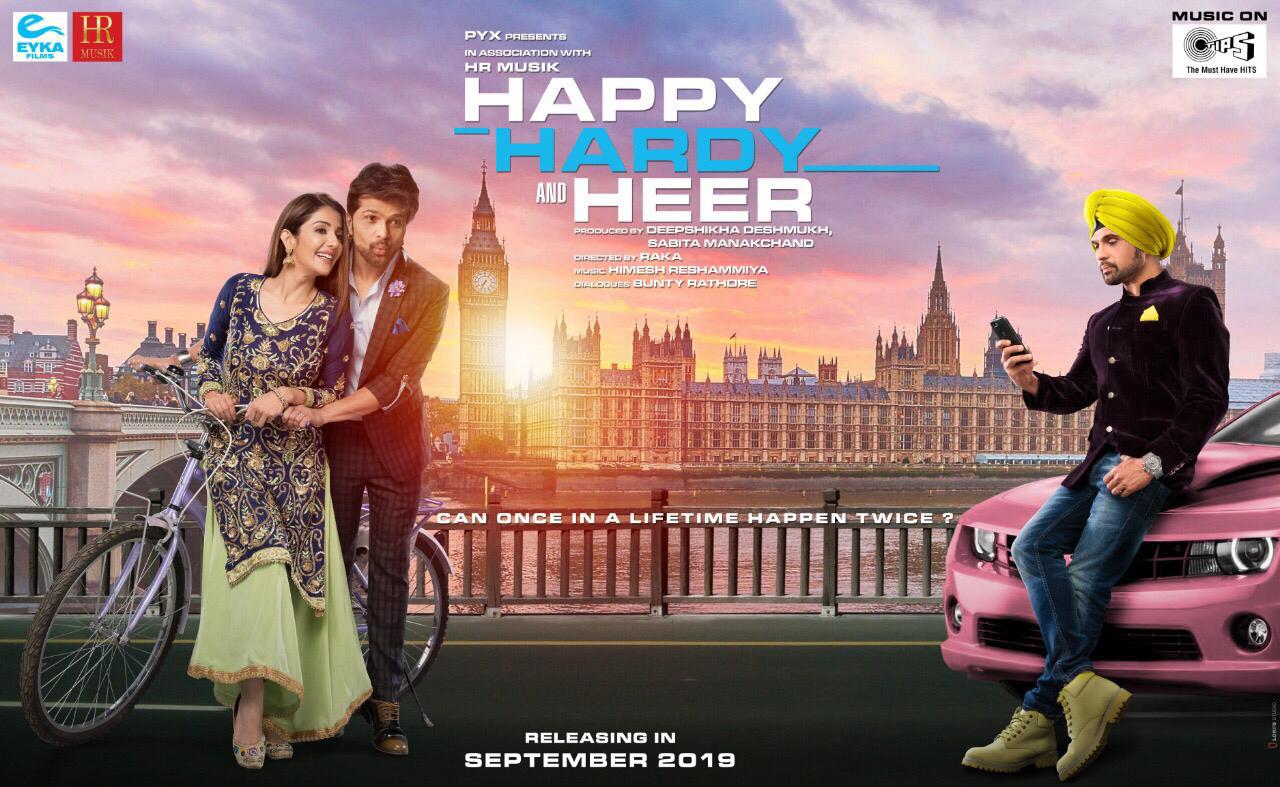 Produced by Deepshikha Deshmukh and Sabita Manakchand and os directed by choreographer turned director Raka. Himesh is playing a Gujrati NRI for the first time and it’s also the first time he is playing a Sardar, whether it’s a double role or not will be revealed later.

Its in the lines of films like Tanu weds Manu and Love Aaj Kal with beautiful visuals shot in Europe and Punjab. Each and every character in the film besides Happy Hardy and Heer are very well etched out and is a very happy universally appealing script with superb music. For the character of the Gujrati guy Hardy Bhatt and Sardar Happy Singh I have done a lot of workshops and am really happy with the way the film has shaped up.

The film has been directed by choreographer turned director Raka who has done a great job. I had seen him directing some very good story forward songs of Shubh Mangalam Savadhan and we got him on board to direct this film which has dialogues by Bunty Rathore. Happy Hardy Heer releases in September and the official teaser will be released soon.