Aamir Khan has been keeping the internet on the tip of its toes with the mystery of Kahani taking over his social media feed. With every video being dropped, Aamir Khan seems to be letting the cat out of the bag but only for us to be left hanging on the cliff. 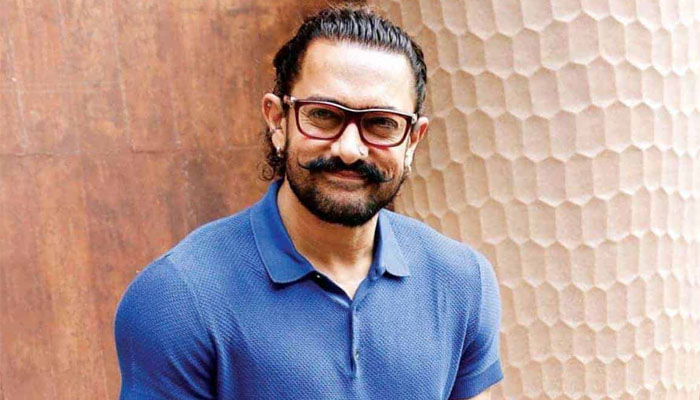 Since the time Aamir Khan playing box cricket went viral, the netizens have been restless. Adding more to this anticipation, Aamir Khan has released a video of him playing foosball.

Revealing more details of his mysterious Kahani, Amir says “I have decided where to narrate Kahani on 28th. I will narrate it on a radio station as it is a decent place to recite the Kahani. And the radio station which I have chosen is Red FM”

Now that our curiosity is elevated, our calendars are marked for 28th April, as we wait with bated breath for Aamir Khan’s ‘Kahani’.