Mega star Chiranjeevi and his son Ram Charan are not only known for being stalwarts of cinema but also for their philanthropy. In 1998, when Chiranjeevi was reading a newspaper, he came across an article on a patient unfortunately passing away because they couldn’t find blood on time. 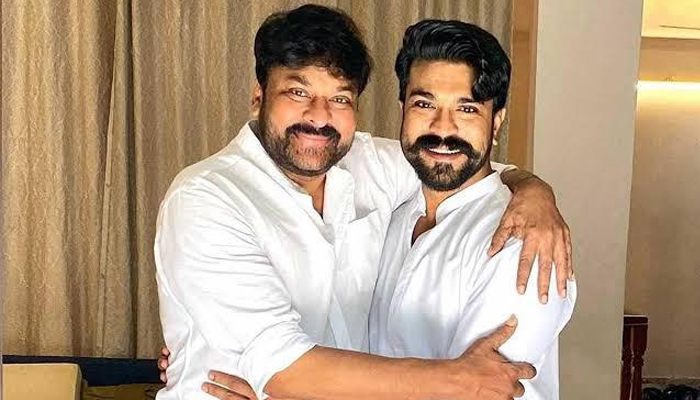 Moved by the article, he immediately launched a life saving landmark, the Chiranjeevi Blood Bank. It is no news that the bank has saved millions of people across the Telugu states and the entire country.

With the pandemic shaking the country to unimaginable bound, making people to run from pillar to post, many of them succumbing to oxygen deprivation, Chiranjeevi have risen up to the cause to start an Oxygen Bank to curb the oxygen crisis across Telangana and Andhra.

The Oxygen Banks will be monitored by his son Ram Charan and are said to be handled by the Fans Association President of the respective districts. Chiranjeevi Charitable Trust debuted on Twitter today to announce about the same. The tweet says that the bank is going to be operational in a week’s time.

Chiranjeevi and his son Ram Charan have been actively helping a lot of Covid patients both emotionally and financially. Fans collectively echo that words can’t express the life saving help the father and son duo are doing to society.