Emraan Hashmi is definitely adding to his filmography for the coming year, the actor is working on Bard Of Blood and recently announced Chehre and Mumbai Saga, and now the actor kick-starts a supernatural thriller Ezra in Mauritius. 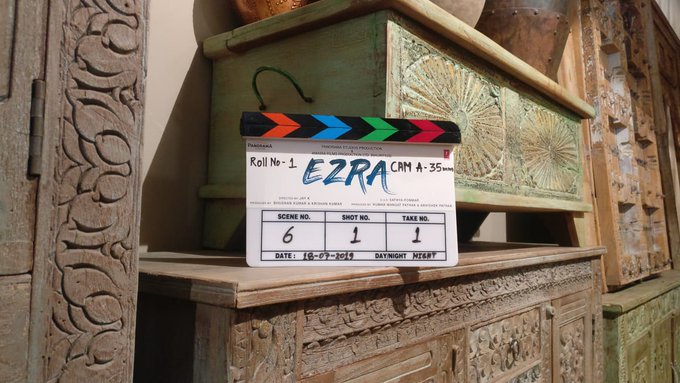 The film is a remake of Malayalam film of the same name. The project is helmed by Jay Krishnan, who directed the original, starring Emraan Hashmi in the lead role. The official handle of T-series dropped the confirmation of the film.

Chehre united Emraan with Amitabh Bachchan for the first time in a vigilante film directed by Rumi Jaffery and produced by Anand Pandit under the banners of Anand Pandit Motion Pictures and Saraswati Entertainment Private Limited.

Bachchan will be playing the role of a lawyer, while Hashmi will play the role of a business tycoon. The film is scheduled for release on 21 February 2020.