Elnaaz Norouzi, on Saturday, announced via her social media that she would soon release her very first single. 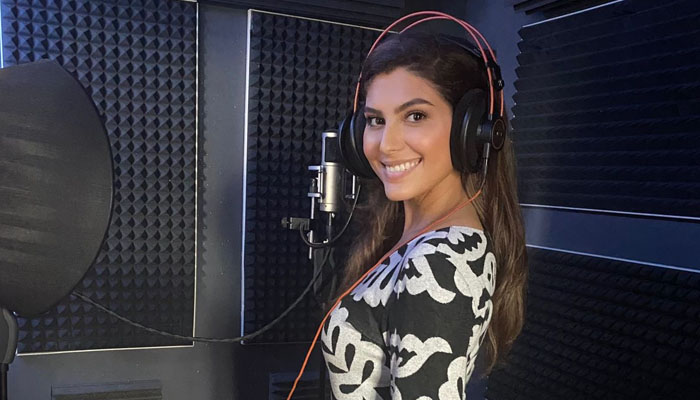 She wrote, “This was not planned for today!! But since it’s my Birthday I decided to give you all a little surprise! 🥰 I will be dropping my first SINGLE this month! 🎵 Ive been working on this for over 2 years and I’ve given all my blood, sweat and tears to make this happen. Now, more than ever before – I need your support for this new journey as a SINGER ❤️ #LaLaLove you all!!! 😘”

The actress became popular with her performance in Netflix’s Sacred Games, where she played the lead along with other popular actors like Saif Ali Khan, Nawazuddin Siddiqui, Pankaj Tripathi, etc.

While this announcement came as a surprise to her fans, they are eagerly waiting to get more details about the song as the actress-turned-singer did not reveal much.

On the acting front, the actress recently made a special appearance in films like Om & Jug Jugg Jeeyo.