Bollywood hottie Disha Patani starrer Ek Villain Returns was released this Friday morning and fans are completely in love with how stunning, desirable and stellar the actress looked. Fans, journalists, and the audience are praising Disha for her unconventional choice of role. This is for the first time when Disha Patani has gone so different with her choice of roles and she is receiving love from all quarters. 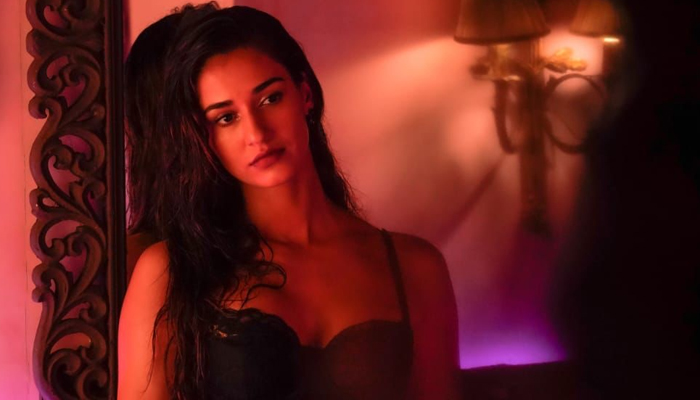 Talking about her role, Disha Patani shares, “In the beginning, when I first heard the script, I was a bit nervous about taking up a character with such deep grey shades and justifying it. It was difficult at first to get a tune of Rasika’s character, but I tried my best to get the nuances of the character right.”

She further adds, “Rasika is a hot, sensual and a headstrong girl who makes sure she gets what she wants and doesn’t shy away from it. I hope the audiences enjoy the character and film as much as I loved playing her.”

Disha Patani went out of her way to play the role of badass Rasika, which has come out as a surprise to the audience. The actress is getting attention and appreciation for her portrayal of a negative role nationwide.

Disha’s ‘Ek Villain Returns’ released in the theaters today and finally, the audience will encountered a new negative avatar of her. Other than this the actress will also be seen in Karan Johar’s ‘Yodha’ co-starring Sidharth Malhotra and Project K alongside Amitabh Bachchan, Prabhas, and Deepika Padukone.