Despite the favorable feedback from the audience, Ek Ladki Ko Dekha Toh Aisa Laga is not getting the desired response at the box office. After a slow start, it picked up decently over the weekend but has slowed down again on weekdays. While on the other hand, already existing Uri: The Surgical Strike is heading unaffectedly. 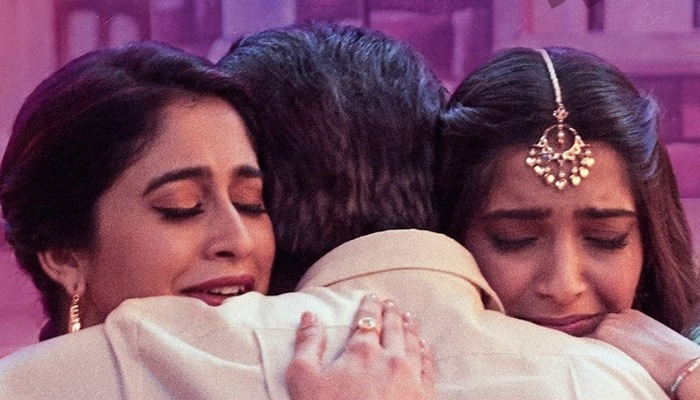 Directed by Shelly Chopra Dhar, Ek Ladki Ko Dekha Toh Aisa Laga has got succeed to impress many with its content as well as the performance of leading actors. As a result, it has gained a positive word of mouth but due to lack of promotions and took a slow start.

Anil Kapoor, Sonam Kapoor, Juhi Chawla & Rajkummar Rao starrer took a slow start across India but managed to register decent opening of 3.30 crores at the box office on Friday. Due to favorable words, it showed decent growth over the weekend and did the business of 4.65 crores on Saturday and 5.58 crores on Sunday.

After the weekend, Ek Ladki Ko Dekha Toh Aisa had recorded the total collection of 13.53 crores from 1500 screens across the country. Now it is running on weekdays and as usual, getting lower footfalls in theaters than before due to normal working days.

On Monday, the movie faced a drop of 44.46% than Friday and minted the amount of 1.90 crores. Then on the next day i.e. Tuesday, with a further decline, it garnered the business of 1.71 crores and raised the 5 days total collection to 17.14 crores at the domestic box office.