Ek Ladki Ko Dekha Toh Aisa Laga has opened on a decent note but got failed to take considerable growth over the weekend despite positive feedback from the critics as well as the audience. As a result, it passed the first weekend on an average note. 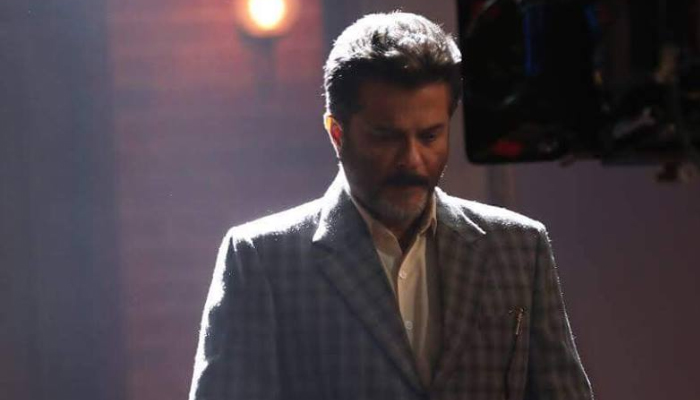 Starring Sonam Kapoor, Anil Kapoor, Rajkummar Rao, Juhi Chawla in lead roles, Ek Ladki Ko Dekha Toh Aisa Laga was released with very low buzz due to the limited promotions. But Everyone is appreciating the performances of lead actors, especially Anil-Sonam whose acting has made this movie more entertaining.

On Friday, Shelly Chopra Dhar’s directorial opened on a slow note and registered the business of only 3.30 crores at the end. On Saturday, it took a slight jump and managed to collect the amount of 4.65 crores. On the next i.e. Sunday, the movie minted 5.58 crores and raised its opening weekend total collection to 13.53 crores.

Ek Ladki Ko Dekha Toh Aisa Laga has now entered on weekdays and witnessed an abrupt drop in footfalls due to normal working days. On Monday, it faced a decline of 48.56% than Friday and bagged the amount of 1.90 crores. With this, its 4 days total collection has become 15.43 crores at the domestic box office.

The film needs to be stable now and in the upwards of at least 2 crore per day till the end of week. This is required so that the film can take maximum advantage of the open second week ahead. There is no notable release next and if this Vidhu Vinod Chopra and Fox Star Studios film can boast of consistent collections this week then it can gain further in days to come.