After the success of ‘Pachtaoge’, Jaani and B Praak collaborated on another blockbuster single ‘Besharam Bewaffa’. The heartbreak song featuring Divya Khosla Kumar is already inching towards 20 million mark on YouTube, just within few hours of its release and is already trending on YouTube charts. The song also starring Siddharth Gupta and Gautam Gulati boasts not only of great music but also hard hitting performances by the cast. 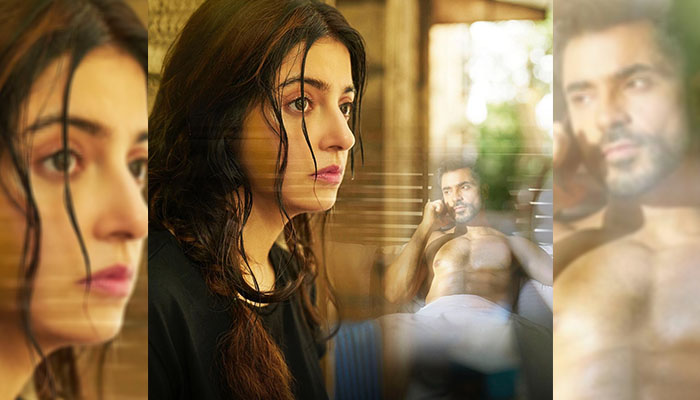 And the overwhelming views the song received stands testimony to that. Fans are showering ‘Besharam Bewaffa’ with immense love, making this a hat-trick for the gorgeous Divya Khosla Kumar, whose last two singles, Yaad Piya Ki and Teri Aankhon Mein, set a viewership benchmark in the independent music space.

Divya accompanied by Gautam Gulati and Siddharth Gupta struck a chord with audiences, thanks to their nuanced and earnest performances that won them accolades and praise. The popular actress beautifully emoted the pain, angst and agony a young girl feels as she yearns and longs for true love.

With ‘Besharam Bewaffa’, fans were taken by surprise with Divya Khosla Kumar’s first sad and melancholic number. Her intense and power packed performance, treated fans to a whole new side of the actress.

In fact, the success of ‘Besharam Bewaffa’ catapults Divya Khosla Kumar into the top league as her songs have always connected with the youth and her characters are something the Gen-X crowd relates to. Besharam Bewaffa released on 30th November 2020 and is well on its way to becoming another record breaking single.