The makers of ‘Dream Girl’ are set to get us to the dance floors with their new song, ‘Dil Ka Telephone’ aka ‘Ring Ring’, after bringing us all the festive mood with their first song, ‘Radhe Radhe’. The song released today and we are that you are excited to see how Pooja comes with her Ring Ring! 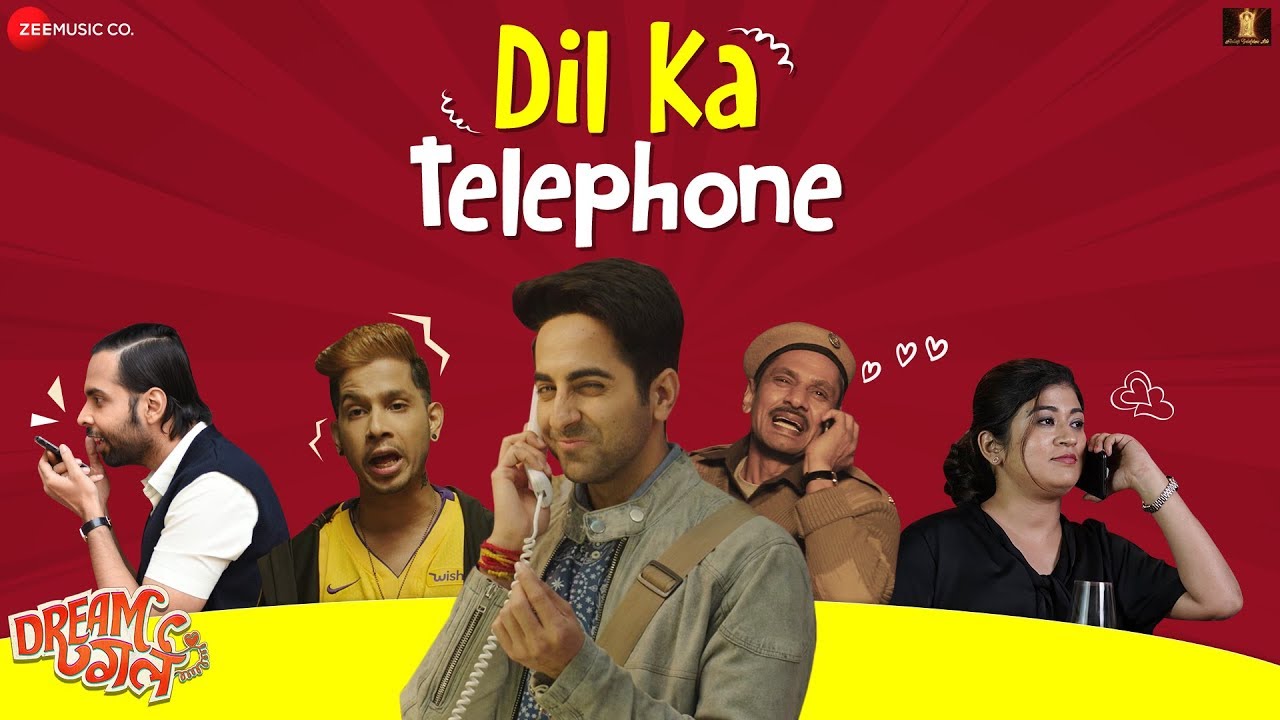 While Radhe Radhe was all about the festive and colorful vibe, Ring Ring is a peppy music track which is composed by Meet Bros and whose lyrics are penned by Lumaar and the singers are Jonita Gandhi, Nakash Aziz. The director, Raaj Shaandilya gives us really interesting insights about the song fitting really well with the role of Ayushmann. He shares, “The song fits perfectly well in the narrative.

Ayushmann’s character; who lands a job in a ‘female friendship’ call center, talks to his listeners as Pooja, resolving their daily problems and becoming their virtual friend. While interacting with the callers, one of them asks Pooja to sing, that’s when Ring Ring comes into play. We wanted them (the song’s composers Meet Bros and lyricist Kumaar) to come up with the track that has fun lyrics and at the same time conveys the film’s story.”

The song’s name is evident of the fact that it surrounds around Ayushmann’s profession of ‘female friendship’ call center which could be seen in the movie’s trailer where Ayushmann is seen mesmerizing all the listeners with his well-articulated female voice. Ayushmann Khurrana has been making headlines all year for his stellar performance in ‘Article 15’ and for winning the national award for best actor for ‘Andhadhun’.

Now, we get to see the actor on the big screen in a yet another unconventional role where he is a complete package of entertainment with his quirky and enjoyable character. The trailer of ‘Dream Girl’ has been loved by all and we are all for it.