The trailer of actor Sushant Singh Rajput’s last film ‘Dil Bechara’, opposite debutant Sanjana Sanghi has been released today i.e 6th July 2020. The film, which is directed by the famed casting director Mukesh Chhabra, is based on American author John Green’s 2012 novel ‘The Fault in Our Stars’. The music for the film is by AR Rahman and lyrics by Amitabh Bhattacharya for the album. 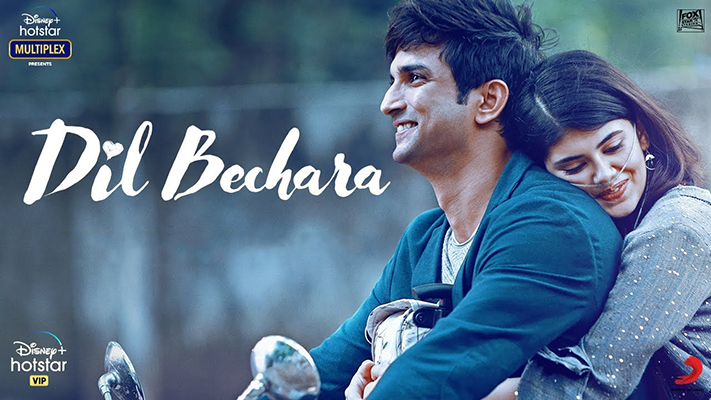 The 2-minute-43-seconds long trailer shows the story of Kizz (Sanjana), a cancer patient and Immanuel Rajkumar Junior aka Manny (Sushant), an osteosarcoma survivor, and their emotional rollercoaster ride through the streets of Bengal and Paris.

While Kizzie has been living her life knowing that it might end someday, sooner or later, because of the disease, Manny enters and breathes energy into her dull life, teaching her that life is all about living it to the fullest without worrying about the end.

Mukesh Chhabra who is also marking his debut as a director with the film, earlier said that the late actor had signed up for Dil Bechara without even reading the script. He had also said that Sushant had promised him that he would be a part of his first film, and he indeed fulfilled his promise.

The film, which was earlier supposed to hit the theatres in May, will now have a digital release (Disney + Hotstar) on July 24 owing to the coronavirus pandemic and the nationwide lockdown. It will be made accessible to members and non-subscribers of the digital platform too. Watch Sushant Singh Rajput and Sanjana Sanghi’s Dil Bechara trailer below.. 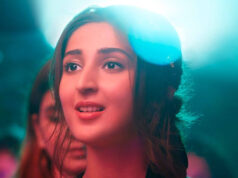 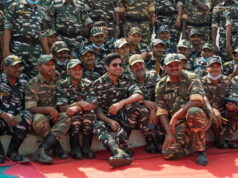 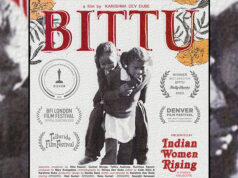