After a productive last year, India’s youngest pop-sensation Dhvani Bhanushali started the New Year with a bang. Having performed at a live concert earlier this year, she has left them wanting more of her melodious tunes. She is all set to add yet another feat in her long list of achievements, her song Nayan crossing 100 Million+ views on YouTube. 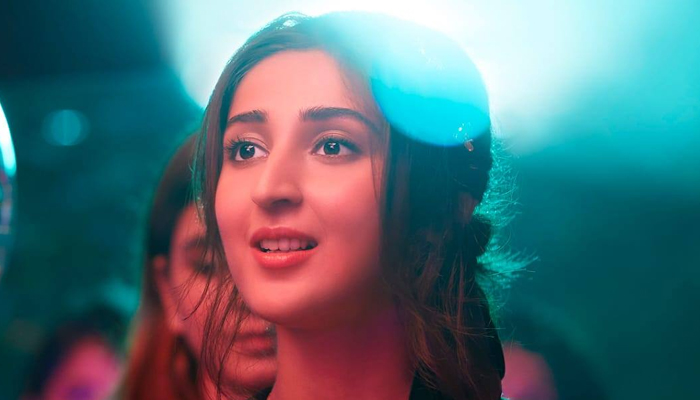 Talking about this achievement, Dhvani shares, “All my achievements still feel like a dream. I dedicate this success to my fans. Without their admiration and encouragement, this wouldn’t have been possible. It’s their love that encourages us, singers, to create music that will be reminisced by the audience. I’m grateful for the entire team’s hard work, including T-Series’. Nayan has really struck a chord with everyone due to Radhika Ma’am and Vinay Sir’s flawless direction, Manoj Muntashir’s exceptional lyrics, DJ Chetas & Lijo George’s catchy composition and Firoz Khan’s amazing choreography.”

Well, the fans of a celebrity are their true rocks. Dhvani Bhanushali’s ever-growing fanbase has proved their admiration for her by taking the social media by storm and heaping it up with her praises.

We are truly excited to know more about Dhvani’s future projects!