This year Russo Brothers released their film Extraction on Netflix which was headlined by Chris Hemsworth and also starred Randeep Hooda in a pivotal role. Now looks like Russo Brothers want to go an extra mile for their next for the OTT platform and pull out quite a casting coup to surprise everyone. 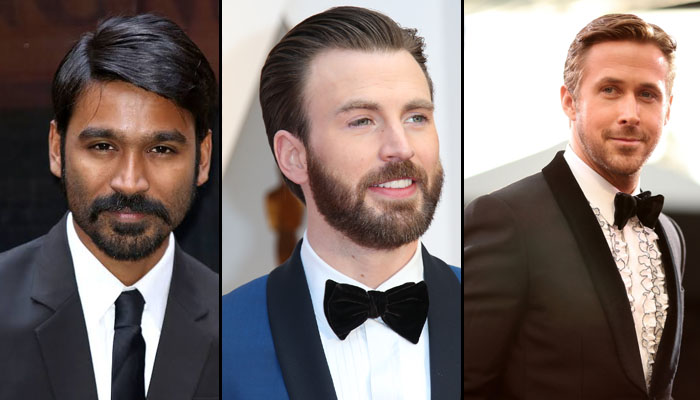 According to sources in an international daily, we hear that Joe Russo and Anthony Russo are adapting Mark Greaney’s novel The Gray Man. The film will star Captain America aka Chris Evans and Ryan Gosling.

But what gets us excited is the fact that Dhanush has been roped in for the film and will join this drama which revolves around a freelance assassin and former CIA operative. Now that’s a big project for the actor to bag and we’re super excited for this one.

Dhanush, who is a superstar down South has some great performances in Hindi cinema as well. And he has also experienced Hollywood with his 2018 film – The Extraordinary Journey of the Fakir. Dhanush will be next seen in Aanand L Rai’s Atrangi Re with Sara Ali Khan and Akshay Kumar. Rumours are even rife that he might play chess champion, Viswanathan Anand, on the big screen which is helmed by Aanand L Rai. Exciting times ahead for the actor. 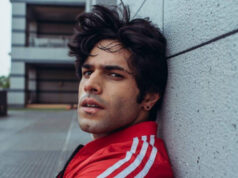 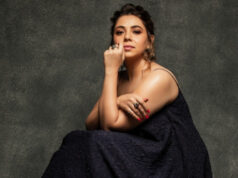