Debina Bonnerjee has played a number of well-known roles on television, but a clip from her cameo appearance on the comedy show Khichdi has taken the Internet by storm & is super loved by netizens. 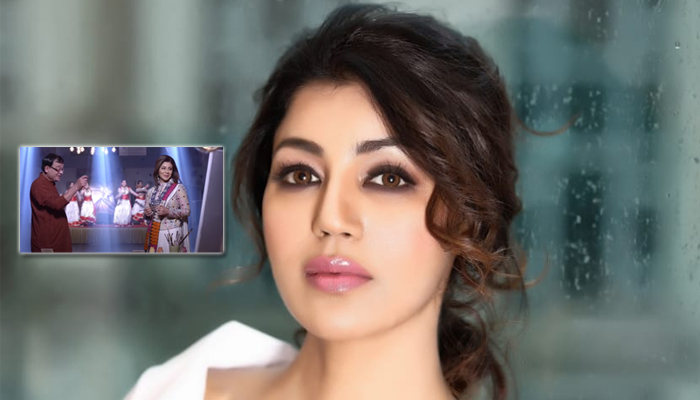 In the video, Debina is seen interacting with Khichdi’s Praful Parekh, played by Rajeev Mehta. In his signature style, Praful compares brushing his teeth early in the morning to Debina painting the canvas in an art gallery. He mistakenly thinks of it as ‘aath’ (eight) gallery to which Debina explains the difference to him.

Praful then praises the Qutub Minar by looking at the painting. When Debina clarifies it is Charminar, Praful tells her that one out of them must be Qutub Minar. She informs him that the two are in different cities. But it fails to make sense to Praful, hilariously so!

Debina captioned her post as, “Doing the rounds…So thought of posting it on my profile for some light moment! Have you seen this yet?? Lots of love #khichdi #debinabonnerjee #throwback. Take a look at this video, which will undoubtedly make you laugh. The video drew a lot of attention from fans. Many called the scene ‘epic,’ while others commended Debina for her “looks” and “excellent acting.”

It’s great so see such light hearted videos and posts on social media which totally uplifts ours mood. Debina has been contributing to these tough times by doing some commendable relief work and her earlier video on helping Indian artisans during the pandemic was very well received. Kudos to you, Debina ! 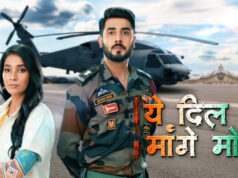