Despite mixed reactions, Mythri Movie Makers’s latest production Dear Comrade has registered a good business in the opening weekend, although it didn’t witness the expected jump in footfalls over Saturday & Sunday. Now it has entered on weekdays and managed to pass Monday at a decent note at the box office. 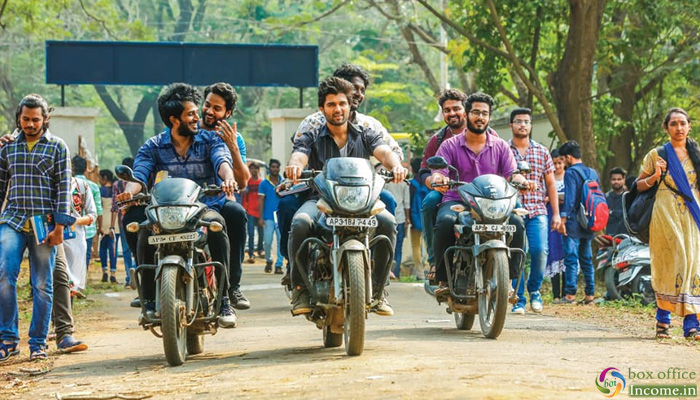 Bharath Kamma’s directorial stars Vijay Devarakonda and Rashmika Mandanna in lead roles who have performed very well in the film and getting huge appreciations from everyone. Still, it has received mixed reviews from the critics as well as the audience across India.

On Friday, Dear Comrade started its journey on a fair note in the morning but ended the day on a solid note due to a healthy growth in footfalls from evening shows. It did the opening business of 7.48 crores (10.20 crores gross) at the Andhra Pradesh and Telangana box office.

Over the weekend, it recorded limited growth in footfalls and bagged the amount of 2.49 crores on Saturday & 2.86 crores on Sunday. After 3 days, the total collection of Dear Comrade was recorded at 12.83 crores nett. On Monday, the film huge drop and and minted 1.10 crores. 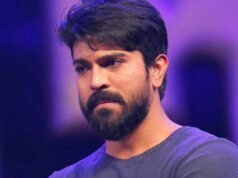 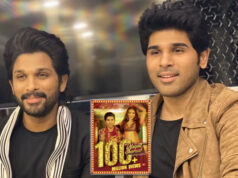 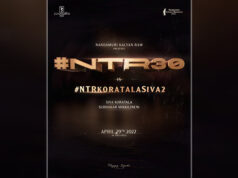