The Friday released the highly anticipated Telugu romantic drama Dear Comrade has got succeed to impress all the viewers and gained strong word of mouth. As a result, it opened on a solid note and witnessed superb growth over the weekend despite the Hollywood biggie The Lion King and another Telugu offerings. 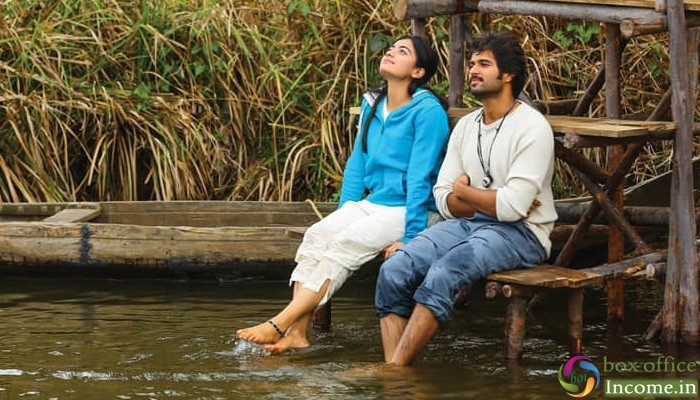 Directed by Bharath Kamma, Dear Comrade stands high on content, emotions and performances. The film has received very positive reviews from the critics as well as the audience for its powerful story-line, screenplay and direction. Leading actor Vijay Devarakonda is the soul.

On Friday, Mythri Movie Makers’ this latest production started its journey on a fair note in the morning but ended the day on a solid note due to a healthy growth in footfalls from evening shows. It did the opening business of 7.48 crores (10.20 crores gross) at the Andhra Pradesh and Telangana box office.

Then on Saturday, Dear Comrade took a decent drop of and raked the business of 2.49 crores. On the next day i.e. Sunday, due to a public holiday, the film recorded further jump in footfalls and minted the amount of 2.86 crores.

With this, the total collection of Vijay Devarakonda and Rashmika Mandanna starrer Dear Comrade after the opening weekend has become 12.83 crores nett  at the AP/TG box office. As per current trend, it seems to remain strong & steady on weekdays as well.

Karan Johar has announced he will be producing the Hindi remake of actor Vijay Deverakonda’s forthcoming Telugu film Dear Comrade. After attending the special screening of Dear Comrade, Karan took to Twitter on Tuesday to praise the film. 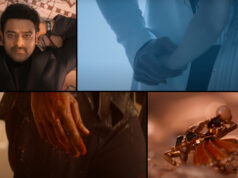 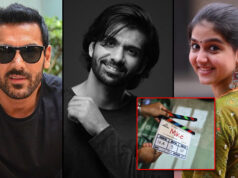 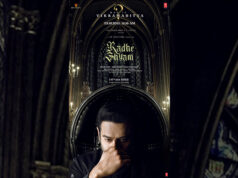 Prabhas unveils new ‘Radhe Shyam’ Poster, Teaser to be out on his birthday