After a fantastic opening week, filmmaker Akiv Ali’s latest offering De De Pyaar De has entered in the second week at a good pace. Despite two new releases, the movie remained steady on its second Friday at the Indian box office. 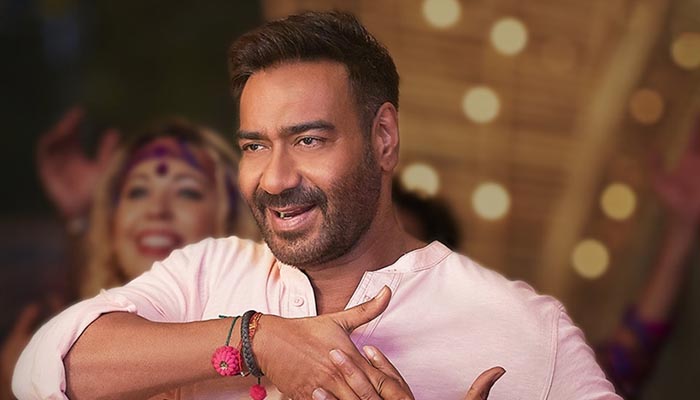 On the opening day, this Luv Films and T-Series Films’ collaboration opened to a solid note and picked up very well over the weekend due to positive word of mouth. By remaining strong throughout, it did the business of 61.05 crores in the first week that included 38.54 crores of the weekend and 22.51 crores of weekdays.

Now the movie has entered in its second week and still has a strong hold over the audience. On 2nd Friday, it opened on a decent note but witnessed a good jump over the evening and night shows. On its 8th-day, Akiv Ali’s directorial recorded a low of 20% than the previous day and garnered the business of 3.58 crores.

With this, the total collection of DDPD after 8 days, has become 64.63 crores at the domestic box office, which is better than the new ones- India’s Most Wanted and PM Narendra Modi, which means that it is here to stay. De De Pyaar De, starring Ajay Devgn, Rakul Preet and Tabu in the lead roles.

De De Pyaar De is directed by film editor-turned-director Akiv Ali. The film is co-scripted by Luv Ranjan, who has been at the helm of films such as the Pyaar Ka Punchnama series and the last year’s Sonu Ke Titu Ki Sweety.