Despite several new offerings, the last week’s Hindi movie De De Pyaar De has a good hold over the audience in its second week as well. In fact, it is showing better performance than the new ones and adding a big total to its account at the Indian box office. 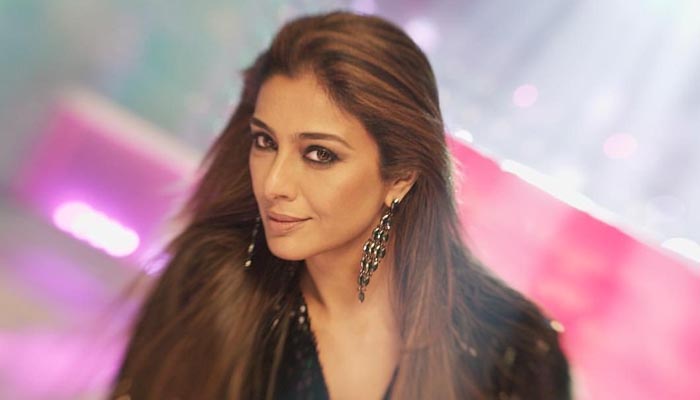 The movie was released on 3100 plus screens in India and 650 plus screens outside. De De Pyaar De plots around a 50-year-old businessman Ashish (Ajay Devgn) who is in love with a 26-year-old engineer Ayesha (Rakul Preet Kaur). The story starts when Ashish makes Ayesha meet his family and his wife, played by Tabu.

Directed by Akiv Ali, DDPD opened to a decent note on the first day and picked up very well over the weekend due to positive word of mouth. By remaining strong throughout, it did the business of 61.05 crores in the first week that included 38.54 crores of the weekend and 22.51 crores of weekdays.

Now the Luv Films and T-Series Films’ collaboration is running in the second week and once again showing remarkable growth over the weekend. On 2nd Friday, De De Pyaar De minted the amount of 3.58 crores with a jump of around 20% than the previous day.

Then on the next day i.e. 2nd Saturday, De De Pyaar De witnessed further growth as expected and bagged the amount of 4.78 crores. With this, the total collection of De De Pyaar De after 9 days, has become 69.41 crores at the domestic box office. By the second weekend, the film is likely to collect over 74+ crores.