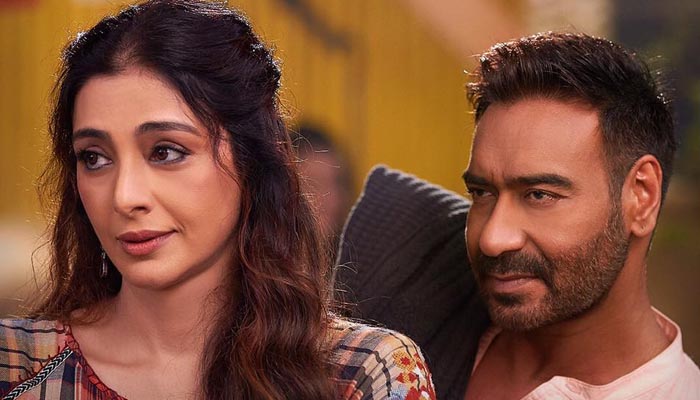 Starring Ajay Devgn, Tabu and Rakul Preet Singh in lead roles,De De as expected got succeed to entertain the audience and received mostly positive reviews from the critics. Moreover, it is now also a given that the sequel of the film would be made, something that was indicated in the last scene.

DDPD opened to a good note and witnessed decent jump over the weekend. It did the business of total 26.57 crores in the first weekend, that included 10.41 crores of Friday (including 1.30 crores of Thursday, 13.39 crores of Saturday and 14.74 crores of Sunday.

Then on weekdays, the movie recorded some drop in footfalls but still maintained a good pace. De De Pyaar De bagged the amount of 6.19 crores on Monday, 6.10 crores on Tuesday and 5.74 crores on Wednesday. On the next day i.e. Thursday, due to a Lok Sabha Election Result 2019 the movie reported a low and minted the amount of 4.48 crores.

With this, its one week total collection has 61.05 crores at the domestic box office. In the next week too, DDPD is positively expected to remain strong despite new ones India’s Most Wanted & PM Narendra Modi.