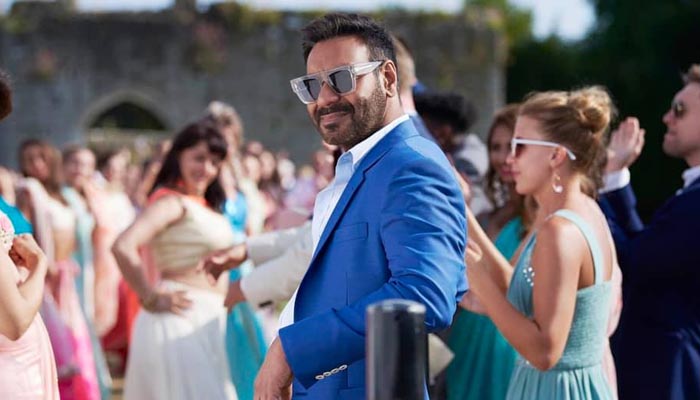 Along with Ajay Devgn, the leading ladies of De De Pyaar De- Tabu and Rakul Preet Singh have performed brilliantly and received huge appreciation from everyone. The film has gathered mostly positive reviews from the critics. Anyhow, De De Pyaar De started on a weak note as it released on Friday but has finally started picking up.

On its very first day, De De Pyaar De has witnessed the overall occupancy of 25-30% across the country and raked the business of 10.41 crores. From the previews on Thursday evening, it has minted the amount of 1.30 crore and made its opening day business as 9.11 crores.

Directed by Akiv Ali, the film also stars Alok Nath, Javed Jaaferi and Jimmy Shergill in key roles. The movie follows the story of 50-year-old Ashish (played by Ajay), a divorcee who falls for 26-year-old Ayesha (played by Rakul). In the film, Tabu plays Ajay’s ex-wife. The story sheds light on the backlash Ajay faces for falling in love with a girl the age of his kids, and the complexities that come with it.”