Superstar Mammootty’s recent offering, the action-drama Malayalam movie Madhura Raja has opened up on an excellent note and as expected getting overwhelmed response from Malayalam audience across the globe. Being year’s one of the much awaited movies, it has been released with enormous hype and witnessed tremendous welcome on box office. 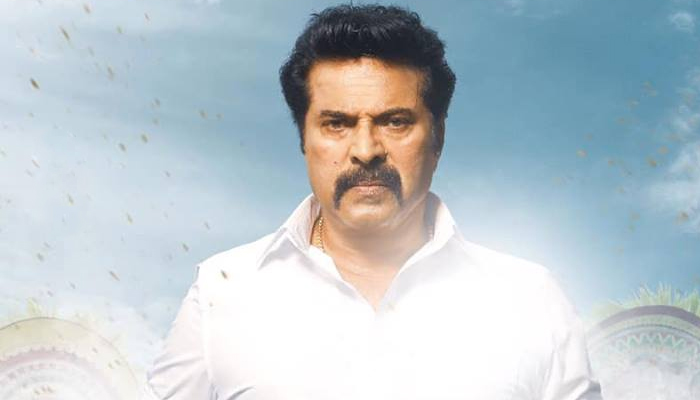 Vysakh’s directorial Madhura Raja features Mammotty, Jai, Salim Kumar and Jagapathi Babu in lead roles. All the stars have given wonderful performances and are being praised by everyone. Audience liked the movie and showing huge thumbs up for it. From critics also, Mammotty starrer has received very positive reviews, which has boosted the excitement level of fans.

Due to positive reactions from the audience as well as the critics, Madhura Raja has gained a positive word of mouth, which will help it to remain strong throughout the opening weekend at the domestic as well as worldwide box office.

Written by Udaykrishna, this film marks the debut of Jai in Malayalam cinema Mammootty reprises his role Raja from the 2010 film Pokkiri Raja even though Madhura Raja is not a sequel.

Baaghi 3 8th Day Collection: Enters in 2nd Week on a Low Note due to Coronavirus Fear