Kartik Aaryan is ruling the roost and how! The actor’s latest release Luka Chuppi is earning big bucks at the box-office. Trade pundits didn’t expect that Kartik’s latest film will do such big numbers in its first week itself. 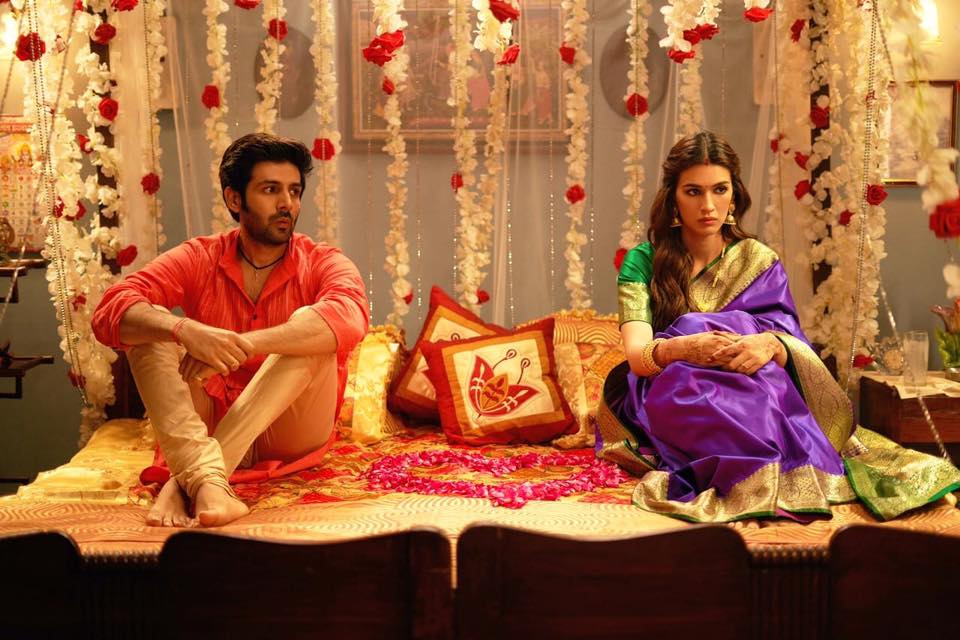 Despite being released on a non-holiday Friday, the film opened to good numbers and raked in Rs 8.01 crore. Post this, the film goes unstoppable at the ticket window. The first weekend collection of this Kartik Aaryan’s romcom brought in Rs 32.13 crore. Which made it Kartik’s biggest weekend collection.

While few films manage to collect good monies on Monday, Luka Chuppi benefitted from being a partial-holiday (Mahashivratri) and earned Rs 7.90 crore and passed the Monday test with flying colours. And yesterday on its fifth day the film went on to make Rs 5.05 crore.

This makes the film’s sum total to Rs 45.07 crore in just 5 days. Now that’s a commendable number for a small film to make such big numbers. And of course, Kartik Aaryan who carries the film on his shoulders is on another high.

With two back to back hits, the actor is the current heartthrob of the nation and box-office’s blue eyed boy.