The teaser of Tiger’s next film WAR with the Indian Greek god Hrithik has been launched today and has been applauded by the audience. The former is known for his action and dancing skills in the movie and got his mega launch with Sajid Nadiadwala in Heropanti. 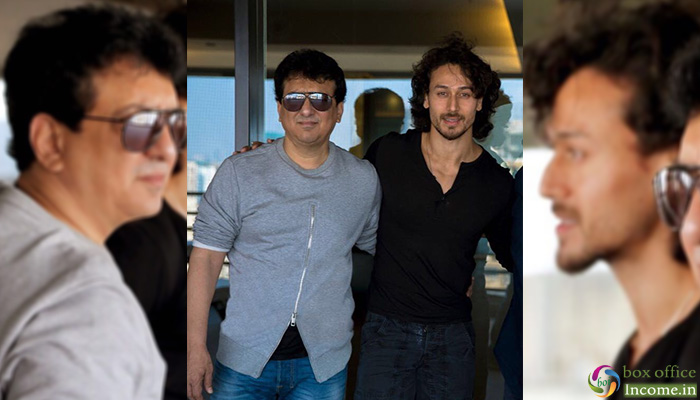 He considers Sajid Sir as his mentor and has also done Baaghi and Baaghi 2 with him which also are blockbusters. Now they will be taking the action franchise ahead with Baaghi 3.

“It’s always fantastic to team up with Sajid sir” says Tiger Shroff. He further added, “Baaghi series will always be special to me. After all my career saw a big high with Baaghi 2. Sometimes I feel my life has come to full circle now.”

For the Ahmed Khan directed film, Tiger will reportedly fly to Israel where he will train with Krav Maga experts for eight-10 days, for the third part of the franchise. They hope to create the same magic but offer something bigger to audiences. In terms of action, they plan to take things to the next level in comparison to Baaghi 2.

The teaser has both Hrithik and Tiger flaunting their action chops and physique. The clip is loaded with bikes, cars, machine guns, hand-to-hand combat and everything that makes a typical YRF actioner. War also stars Vaani Kapoor. The actioner is set to release on October 2.