Yet another week, yet another busy schedule for Kartik Aaryan when it comes to shooting for brand endorsements or launching a new product. It isn’t just the world of films where Luka Chuppi star is turning out to be busier than ever before; it is also brand campaigns which is keeping the actor engaged and excited. 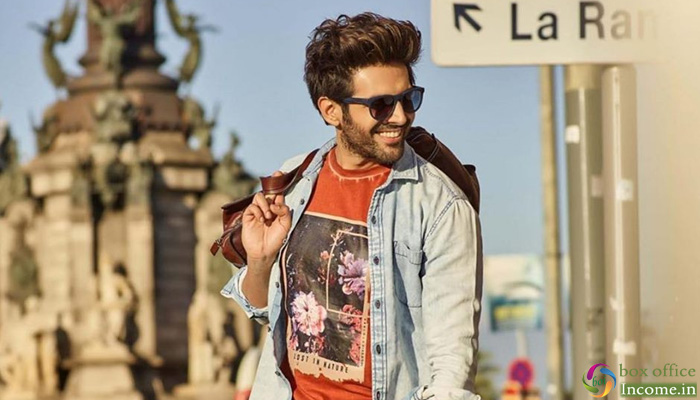 “His current ad of Oppo has already turned out to be quite popular. In addition, he has several other endorsements like Irus by idee, Mufti, Boat, Emami and Magic Moments. When it comes to the visibility factor, he is out there as each of these campaigns is for diverse products,” says a prominent brand strategist.

No wonder, Kartik is finding prominence globally as well, what with popular sportswear company ‘hummel’ roping him in as a global ambassador which takes him beyond the Indian territory. Talking about this association, CEO Allan Vad Nielsen says, “He sets the vibe right for the brand as he is youthful, fun and enthusiastic.”

For someone who has gained popularity amongst youth as well as family audiences, courtesy successes like Luka Chuppi, Sonu Ke Titu Ki Sweety and Pyaar Ka Punchnama 2, Kartik is picking and choosing his brand endorsements carefully.

“In terms of brands, they are obviously recognizing Kartik’s value and what he brings to the table. He’s picking brands accordingly,” says ad-man Rohan Shrestha, who has shot campaigns for Mufti and hummel with Kartik, “He already has a mass and class following based on his films, so that adds to his appeal.” With kids rooting for him as well, a prominent announcement around endorsing brands catering to the little ones is on the anvil as well.

Director Pradeep Sarkar, who has a big place in ad world, has the final word, “The best part about Kartik is that he is not like other heroes who start believing that they are ‘tees maar khan’ after delivering only 2-3 hits. He is grounded, and that’s what makes him all the more endearing and loveable.” 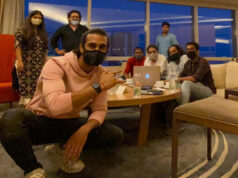 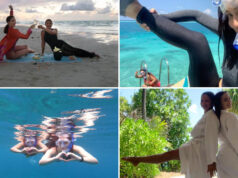 Deanne Panday takes Elli AvrRam with her to the Maldives!