Kartik Aaryan Gives us a Sneak PeaOur appetites had already been whetted when Kartik Aaryan announced that he will be out with his own YouTube channel soon. And now, just when we were about to catch our breath, one of the most loved and admired stars of today has put out a glimpse of his channel on his Instagram account. 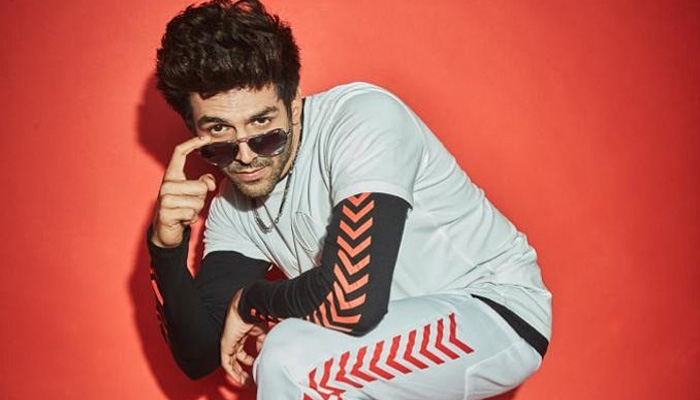 As if we weren’t waiting with bated breath already! Kartik, who’s become the most viral celeb in recent times, owing to his success with movies such as Pyaar Ka Punchnama 1 and 2, Sonu Ke Titu Ki Sweety and Luka Chuppi, and his popularity with the classes and masses alike, posted a small video, sharing some memorable and fun moments of his life.

He wrote, ‘Every bit of my life belongs to you guys. So here’s welcoming you all into my personal world filled with love, laughter and happiness… Here’s a sneak peek of my YouTube channel – Kartik Aaryan. Launching Today.’

The video captures the Luka Chuppi actor at his candid best – cracking jokes with his staff and co-workers, sharing behind the scene footage from his ad campaign shoots, interacting with fans when he is out shooting or holidaying with his pals. It’s Kartik Aaryan, up, close and personal – just how we want it!k of his YouTube Channel!