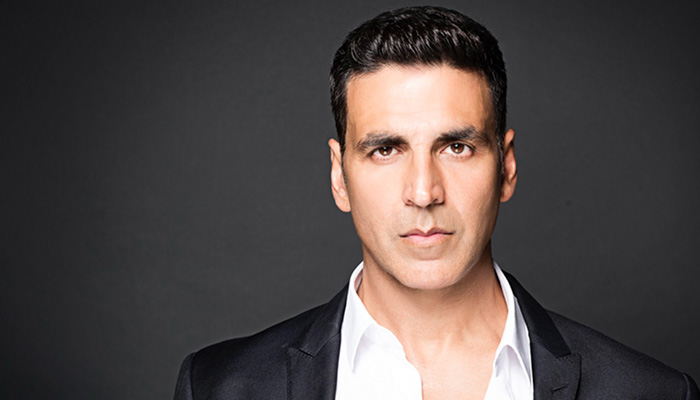 After this disastrous incident, many helping hands came together to help the flood victims, one more star lent a helping hand which is none other, Akshay Kumar, who has donated 2 crore to Assam Chief Minister’s Relief Fund and the Kaziranga National Park. The actor just took to his social media profile and made the announcement, also urged everyone to lend a helping hand to follow countryman.

Akshay shared, “Absolutely heartbreaking to know about the devastation by floods in Assam. All affected, humans or animals, deserve support in this hour of crisis. I’d like to donate 1cr each to the CM Relief Fund &amp; for Kaziranga Park rescue. Appealing to all to contribute @CMOfficeAssam @kaziranga_”.

In the aftermath of the Assam flood, the situation became very critical for the flood victims, over a million animals got affected and over 90 percent of Kaziranga National Park has been submerged.

On the professional front, Akshay Kumar gears up for his upcoming Movie Mission Mangal, the movie before releasing creating a lot of buzz on social media, apart from Mission Mangal the actor will be featured in Houseful 4, Good News, Suryavanshi, Laxmi Bomb, Prithviraj Chauhan Biopic.