The versatile Bobby Deol had taken audiences by storm after his impressive acting in the Ashram series and garnered appreciations and accolades. 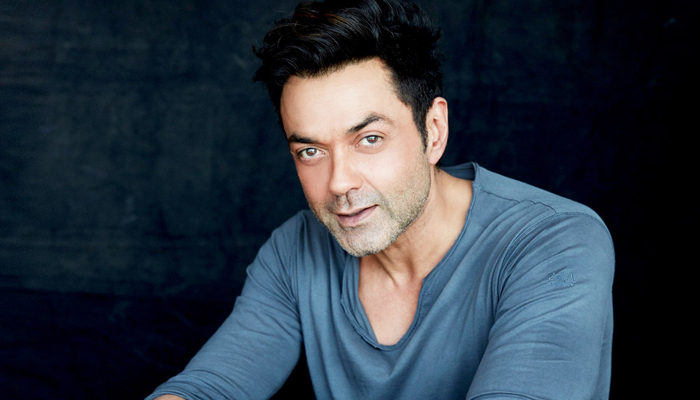 Now the handsome actor is all set to kickstart the shoot of his next project titled Shlok- The Desi Sherlock, which also marks the debut of Ananya Birla and will be directed by Kunal Kohli.

The film is a spy thriller and Bobby will be taking the audiences by surprise as this is the first time we will see him on screen in this avatar. Bobby has made headlines for his stellar performance in Ashram and his character will be iconic forever.

The actor took to his Instagram to share the happy news and shared a picture of the script and captioned it as “Day 1”.