Marvel’s much-loved Avengers Endgame is not ready to slow down, this is why there is no chance left for new low-buzzed Hindi offerings at the box office. Blank and Setters that were released on Friday, are getting a very poor response from the audience. 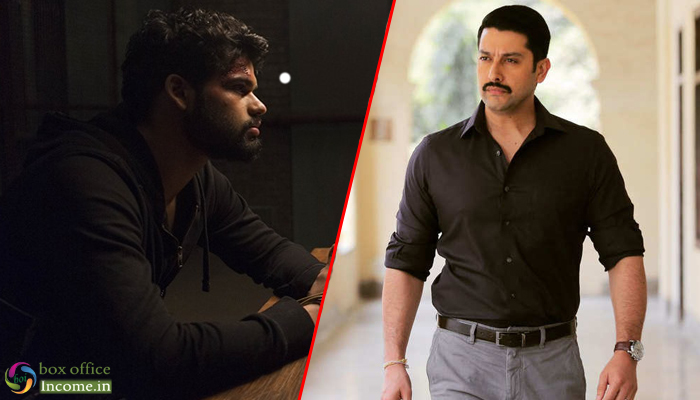 Starring Sunny Deol, Karan Kapadia, Karanvir Sharma and Ishita Dutta in lead roles,action thriller Blank has got failed to make an impact on critics as well as the audience. As a result, it opened on a low note and did the business of only 0.97 crore on Friday.

On the next day i.e. Saturday, Behzad Khambata’s directorial took a limited jump and minted the amount of 1.17 crore. With this, the total collection of Blank after 2 days, has become 2.14 crore at the domestic box office.

The film deserved better though as it does carry entertainment quotient with a solid performance by Sunny Deol and a confident debut by Karan Kapadia.

On the other hand, the second release Setters is directed by Ashwini Chaudhary. This crime thriller starring Shreyas Talpade, Aftab Shivdasani, Sonnalli Seygall Vijay Raaz and Pavan Malhotra in the lead roles

Unfortunately, Setters got failed to leave an impact on critics as well as the audience and registered the business of only 0.20 crore on Friday. On Saturday, with a decent increment, it minted 0.25 crore and raised its 2 days total collection to 0.45 crores at the domestic box office.