Paras Chhabra has been in the news for all the good reasons, from his work to his social work, he has been making headlines until Pavitra’s hopeless attempt to gain publicity on his name and fame. Calling it ‘exceptionally desperate’, Paras gives a fitting reply to her and vows to expose her and her lies if he enters the show. 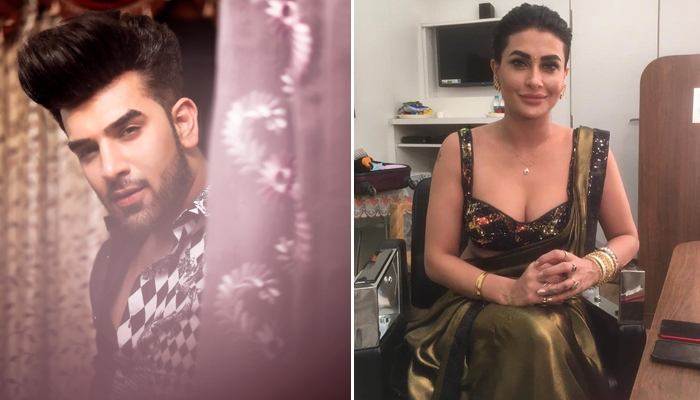 Paras quotes that during his relationship with Pavitra he discovered numerous lies, the most shocking one being her marital status. The Bigg Boss 13 fame actor says, “Pavitra has rightly said that Paras was her mistake because a married woman can’t be dating and fooling me. It was alarming to know this when her husband messaged me and said you both could be with each other as much as you want but only after my divorce with her.

I confronted her and she agreed, then I got to know one after the shocking revelations about her. I don’t want to open my mouth right now. I could be explosive right now, but time will tell and it show during her stint in BB. If I open my mouth things can go against her and it won’t be good. She hid about her marriage from me.

Paras also admits that this is not the first time she has tried to de frame him and sabotage his image. She has attempted this atrocious stunt in the past also “Her need and want to be in the news is getting out of hand. Passing senseless comments to make headlines is disgusting. Entering or not entering the Bigg Boss house is my personally decision which has nothing to do with her. But I swear if at all I enter, i will make sure that I expose her”.

Well, we would love to see Paras and Pavitra in the house together. We expect nothing less than fire works. 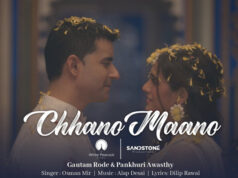 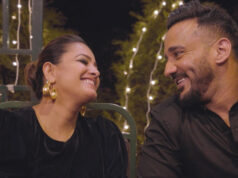 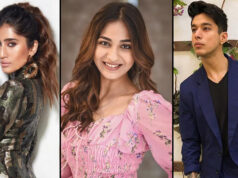